Home Entertainment Fallout 76: Trailer Released Showing It Will Also Include Pittsburgh In 2022 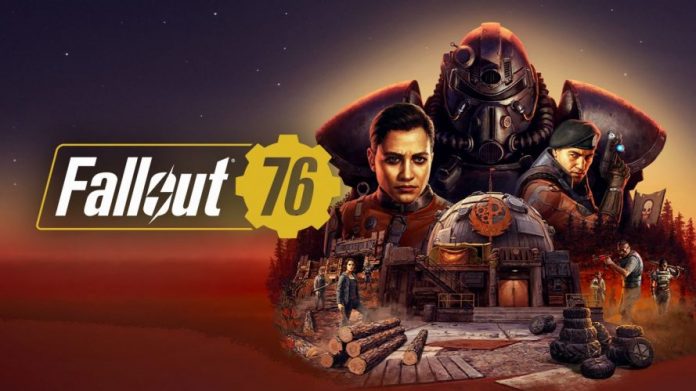 Fallout 76 will also include Pittsburgh in 2022. As part of Fallout 76‘s new Expeditions feature, the Pittsburgh we saw in Fallout 3, called The Pitt, will be added to the game. This will have to wait until 2022.

Those who have been following Fallout 76 since the beginning have already learned to be patient with the game for non-game reasons. The producers, who listened to the criticism when it first came out, managed to make the game quite good in the past time.

Bethesda announced that we will be returning to the places we saw in Fallout 3 in Fallout 76, at the event they held with Xbox at E3 Direct. For this, we will have to be patient until 2022 and wait for the “Expeditions” package.

Back to “The Pitt”

In Fallout 3, we saw The Pitt, which was founded from what was left of the city once known as Pittsburg. Thanks to the new mode, players will also be able to leave Appalachia behind and travel to new places.

Being able to visit the city under the control of the looters, players will try to survive and avoid the usual problems we may encounter in a Fallout game. Reminding the city to old players in the trailer released, Bethesda also introduces it to new players.

For now, we don’t have much information other than that the new mode will arrive in 2022. The trailer is also quite short. Still, it gives a hint of what to expect from The Pitt. Those who are familiar with the world of Fallout from the previous games of the series have already realized that we will go on a mission with plenty of struggle.

Telling the story of human communities trying to hold on to life in the rest of the world after the nuclear war, Fallout also managed to gain a large fan base with the universe it created over time. The new package will also allow you to explore this world more deeply.

You can watch the trailer released at E3 Direct at the link below.

Disney+ Announces Many Original Korean Films That Will Be Released in...