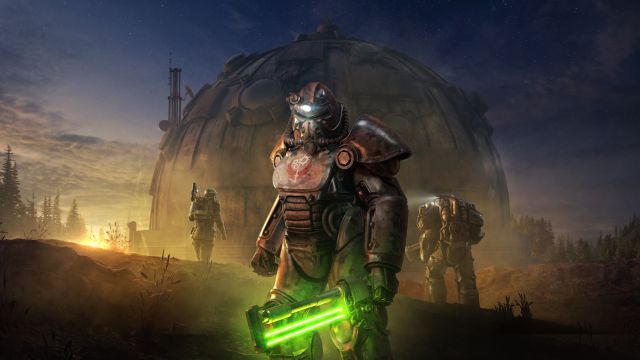 The director and producer of Bethesda points out that thanks to Microsoft’s resources, these problems can be solved in future games.

Bethesda is already part of Xbox Game Studios and both companies have starred in a streaming in which they have clarified some aspects of the acquisition. Todd Howard, director of Bethesda Game Studios, has talked about the status of Fallout 76 when it was released in 2018. Howard has not walked with half measures and has once again admitted the errors of the launch, although he considers that the resources of Microsoft can help prevent this from happening again.

“When we published the game, with the litany of problems we had, we disappointed a lot of people,” he says. “There was little we didn’t screw up, honestly.” In addition to technical and performance issues, bugs were present from day one. However, the developer notes that since they are now under the Xbox umbrella it will be easier to avoid the problems that games as a service bring. Howard believes that the acquisition by Microsoft will help Bethesda games improve the testing phase. At the same time, he argues that the Game Pass econystem will make the beta system easier.

The security of the Game Pass model and betas

In his view, if the title had come out on Game Pass at launch, its first few months on the market would have been a lot easier. In fact, the producer previously regretted the absence of a beta. He has also claimed that the Game Pass model makes certain Bethesda games more viable, which in times past they have been hesitant to develop.

Fallout 76 is already one of the most played games on Xbox platforms, according to Todd Howard himself. The purchase of Bethesda, which was formalized just a few days ago, has already had the first consequences. 20 company titles have been added to the Xbox Game Pass catalog, while Phil Spencer has already dropped that the Xbox ecosystem will feature exclusive company games. 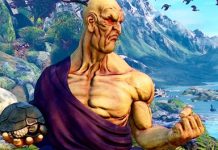 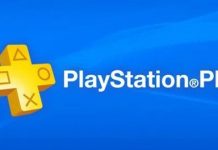 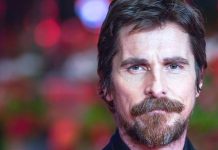