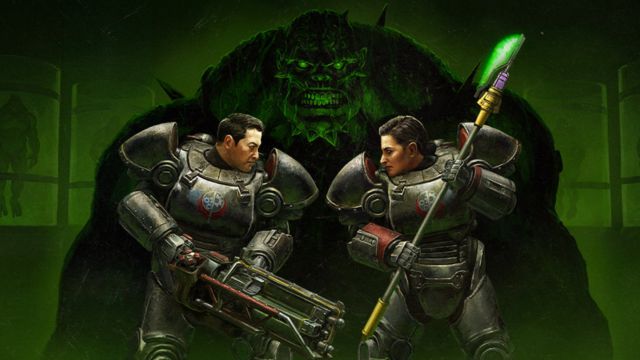 Fallout 76: Bethesda’s online multiplayer game hasn’t missed the Xbox conference at E3 2021, where part of the roadmap has been revealed.When Fallout 76 hit the market, Bethesda had to deal with multiple issues and complaints from users. However, the North American company has worked on new content and improvements throughout all these years. In the course of the Xbox conference of E3 2021, the title has been present to show the update The Reign of Steel and other news that will arrive in the coming months. Above these lines you can see the official trailer.

How could it be otherwise, with The Reign of Steel, available from July 6, a new threat lurks, which for the player translates into “a new chain of missions” that will be available for free to all players of the MMO developed by Bethesda. As the company publishes on the official website, in the Dawn of Steel missions, the Brotherhood of Appalachia managed to rise to victory at Fort Atlas, although it suffered countless human losses.

“Players will have to visit entirely new locations and unlock new items as they bring peace to Appalachia.” As if that weren’t enough, they will also have to face what happens between the paladin Rahmani and the knight Shin. In doing so, the fate and future of the Brotherhood will be decided.

Before Reign of Steel comes to Fallout 76, players will have the opportunity to participate in the Coming Storm event, which will help the Brotherhood spread their influence throughout Appalachia. It will be from June 15 until next July 6.

As announced at the conference, Expeditions: The Pit will be released sometime in 2022. After the nuclear disaster we experienced in Fallout 3, users will return to Pittsburgh to find out what the consequences were.

Samsung leads TV market for the 15th year in a row

Fate: The Winx Saga Will Have New Fairy and Characters in...