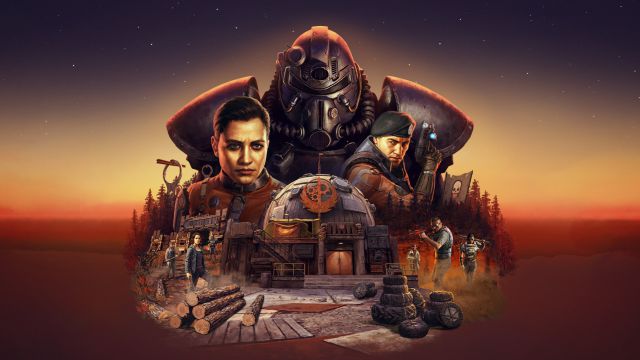 Bethesda’s online title does not stop and continues to roll out its content roadmap for this year. It may be that Fallout 76 did not come out as it should have when it was launched, something that Todd Howard himself, one of the most important figures in Bethesda and the saga, has recognized. However, the North American company has worked to continue providing content to the product, which includes a major expansion that introduced NPCs and a somewhat more traditional experience. Now, the company has made the 2021 roadmap available to players, which will also add story content.

All the news to come

The first update will be available in the spring and will bring with it many new features, such as the S.P.E.C.I.A.L.exchange configurations, C.A.M.P. slots, mannequins and a new expansion of daily operations. In addition, the Ace of Armor will return, which will be accompanied by a bloody battle against the Chief of Chaos and the Five of the Yukon.

For the summer season, Bethesda recalls that last year we uncovered the history of the Appalachia Brotherhood of Steel, its internal conflict, and the many obstacles we faced. The Reign of Steel, which completes the story of the Brotherhood, adds new missions, locations, characters and rewards. It’s time to choose sides, build legendary items, and more.

With the fall of the leaves will come an evolution of the private worlds, but they have not yet detailed what exactly they will consist of, as they will do so at a later date. They will also launch a new daily operations expansion that will provide players with “new ways to play,” they promise.

In winter there will be new legendary four-star weapons and armor, as well as an event in which we will have to face “new dangers”. On the other hand, in the Invaders of the Galaxy public challenge, players will team up to complete challenges and fight new enemies, not to mention the rewards we will get for succeeding. “Appalachia cultists are up to something sinister in the new seasonal event: The Ritual! Help the cultists of Point Pleasant prepare an exciting but dangerous ritual, and they will thank you with unparalleled rewards, ”they anticipate.

Fallout 76, available on PS4, Xbox One, PC, Stadia and next-generation consoles, will feature a panel discussion with developers on March 23 at 5:00 p.m. (Spanish peninsular time).