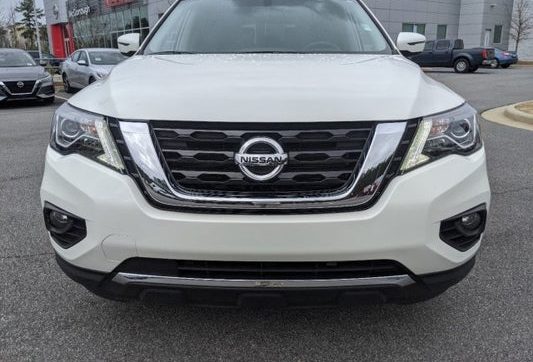 The management of Nissan, the Japanese-based automotive company, was convinced that the company should shrink while struggling with low sales. Authorities announced that with a restructuring plan to be arranged in the next month, they anticipate that the annual sales target will decrease by 1 million cars.

The coronavirus, which affects the world, seems to be talked about for many years with economic effects. This time, Nissan, which is known to automobile enthusiasts, joined the companies affected by the virus. Even before the spread of the virus, it was said that Nissan, whose sales and profits were said to have decreased significantly, was also in cash. The outbreak triggered a shrinkage in this process.

There is no final sales target or officially announced date announced by the company, but various sources; He states that Nissan’s plans for restructuring by March 2023 should be based on the assumption that it can return to annual sales of 5 million cars. Again, according to the same sources, this will cause a big decrease in production capacity.

The sales target is falling steadily:
The 6 million vehicle target announced by Hiroto Saikawa, the current CEO of the company in July, withdrawing about 8 million vehicles targeted by former CEO Carlos Ghosn, caused criticism and comparison of the two names. Nissan has probably sold about 5 million cars in the past year, but this year’s target will be even weaker due to the worldwide outbreak.

“For years, Nissan has been targeting around 7-8 million annual sales volume, but the company has never managed to make more than 5 million sales,” one of the sources told Reuters on the matter. Nissan now really takes into account the resizing situation, 2020-2022 “It predicts that it will have many consequences on its operations.” A third top company source said the figure could be even lower than 5 million, given the impact of the virus that disrupts car demand worldwide.

Google Maps got a new widget!