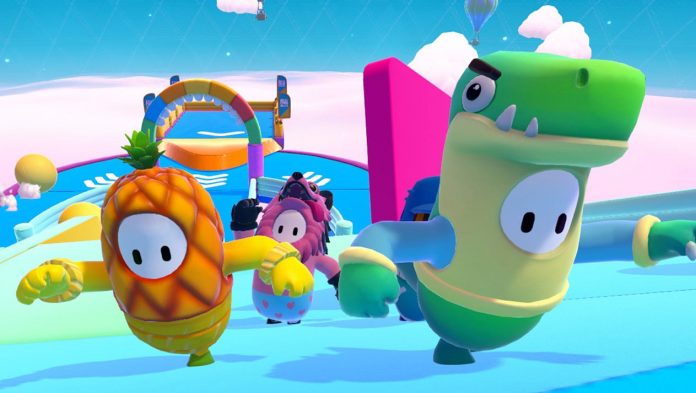 The fourth season of Fall Guys, which will begin shortly, will bring a number of new costumes with it. The silhouettes of the upcoming costumes were shared in the tweet posted by developer Mediatonic. The studio asked the actors to guess what these costumes might be.

Although none of the costumes are easy to identify, many game lovers have their own guesses. For the costumes that are kept a secret for now, Mediatonic pointed to Tomorrow (March 5th). The studio has announced that it will be publishing the costumes from Instagram, Twitter, Discord and TikTok accounts.

Prior to that, the developer studio asked fans to complete a 2,400-piece puzzle to find clues about the fourth season. The appearance of a flying saucer-themed costume and other extraterrestrial costumes in the puzzle, which was completed in a short time by the players, did not go unnoticed. It was predicted that the fourth season, which will have a futuristic theme, will have such a theme due to the rebranding of the game’s social media pages.

Dave Bailey, co-founder and CEO of Mediatonic, “The first stage of the game was to create” the biggest game show in the world “about the battle royale-themed game. And we, as Mediatonic, want to fulfill this passion. “When you think about it this way, there are a million different ways we can do it, and I hope people will see it happen in the future,” he said.

On the other hand, it is worth noting that Mediatonic was recently purchased by Epic Games, which also owns Fortnite. Epic, which introduced another battle royale game, has not yet included the production in its store. If its biggest rival is on the Steam platform, the game has been around for a long time. Now the most important question in mind is when the game will come to the Epic Games Store. The game will be released on Nintendo Switch and Xbox consoles this summer, following the exclusive console release on PS4 in 2020.

Photos of Chloe Bennett and Simon Liu Spark Hopes for a...

Why Corbin Bleu Was Excited To Play “A Little Ass” in...