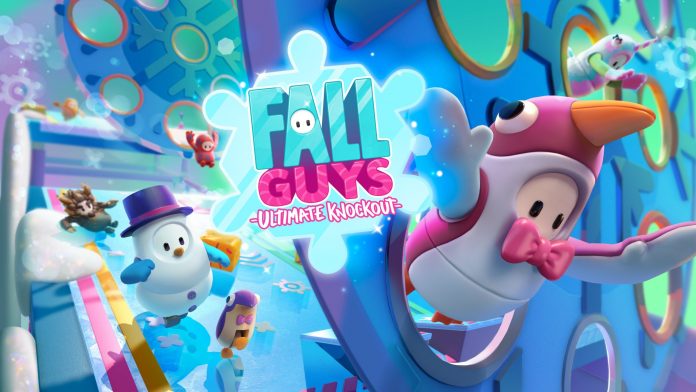 Winter update on midseason “Fall Guys” looks great. Mediatonic has announced a mid-season update for “Fall Guys: Ultimate Knock Out,” which will include a number of new rounds, obstacles, and skins.

Provoking over 40 new variations to existing levels , the “Fall Guys” Twitter account made the announcement on January 25th.

😎🆒 40+ new variations for our existing levels

😎🆒 New shows and costumes to go live over the coming weeks pic.twitter.com/2rPEuIIjZO

Following the release of “Season 3: Winter Knockout” last December, introducing seven new rounds, this update was informally titled “Season 3.5; Stop It With The Yeets Name It Anything Else ”.

A new “Fall Guys” DLC pack also announced , along with a new level of branding and the introduction of new shows and costumes.. Godzilla, Sonic and Goose Game costumes will arrive at the regular store.

“Fall Guys” proved to be one of the most played new releases of 2020 , becoming the Top 100 Steam Games of the Year and receiving multiple updates mid-season along with the regular seasons.