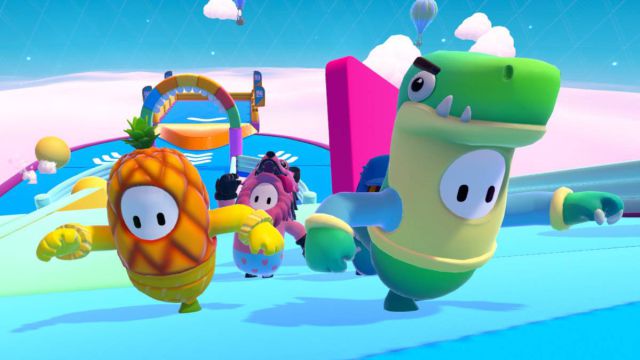 From Mediatonic they claim to be surprised by the commercial performance of the game, after exceeding 11 million copies sold on PC.

One of the most media and viral games of 2020 was Fall Guys –with its Season 3 already underway-, which became a phenomenon shortly after its launch on PS4, through PS Plus –being the most downloaded game on the history of the service- and PC. It is also one of the great surprises, even for its developers, Mediatonic, who hoped to recover the costs of its development, but according to its designer Joe Walsh, not so fast, and they were able to do it in just four hours after its release.

The numbers of a big viral success

“We thought it would take 6 months to a year to get there,” says Walsh. The game sold no less than 11 million copies on Steam, and although exact figures have not been specified in terms of its version for PS4, it is known that it has accumulated a not inconsiderable figure of 8 million players. Contrary to popular opinion, launching it directly included in PS Plus was a success, and the CEO of Mediatonic confirms that the team is “definitely very happy with the decision to have it launched in PS Plus.”

Meanwhile, the studio continued to implement updates and new content, plus those that are underway, but they confess that they were not prepared for the high demand from fans. Season 2 introduced 40 new tests in random rotation, while in Mediatonic they observed how many players had already tried them all in just a few days. They also claim that after a slight decline, Season 3 again attracted more players, more in fact than were seen during Season 2.

To meet this demand, at Mediatonic they have hired more staff to double the size of the studio, although they do not want to commit “to doing things that we cannot, because there is a time between hiring more people and increasing the content of the game.”

Soon another new big update will arrive, with a new level, variants of those already present and more skins such as Godzilla, Sonic or Goose Game, but that is not an obstacle for them not to work in Season 4, which according to them, “will take a step ahead in terms of excitement ”, while the artistic team“ has been exhausted with our catalog of costumes ”.

Google I / O 2020 Canceled due to Coronavirus