Home Entertainment Fall Guys has been removed from Steam, but will still receive full... 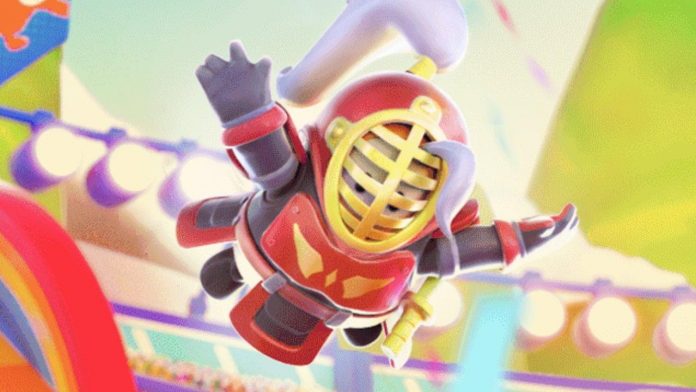 Mediatonic developer has confirmed that the Steam version of Fall Guys will continue to receive full support, despite the fact that it was removed from the list today.

In a post on the Steam community page , Fall Guys Mediatonic said: “Everyone who already has the game can be sure that you will continue to receive full support and all the delicious updates that appear on other platforms, including support for cross-platform play and cross-progression.”.

“However, please note that after 1:00 Eastern Standard Time on June 21, new players will not be able to buy and download Fall Guys on Steam, and the product page will no longer be displayed on the storefront.”

Fall Guys players who have not previously bought the game on Steam will now have to go to the Epic Games Store, which is the new home for the PC game. This platform change comes as Fall Guys moves to a free-to-play model that also makes the game available on Xbox, Switch and PS5 consoles, as well as on previous PC and PS4 platforms.

Originally, Fall Guys was launched on PS4 and Steam back in 2020, but since then, developer Mediatonic has been acquired by Epic Games. During the transition, there were changes in the Steam version, for example, in season 6 there was a requirement for an Epic Games account, but the launch of the free version marks a complete transition from Steam to the Epic Games launcher.

To learn more, check out the gameplay of the first season of the updated Fall Guys free game, as well as the new Halo crossover.

Game of Thrones: The actor in the series who really hates...