The Xbox Game Pass tends to receive big AAA games as well as the main indie games on the market, and Fall Guys can supply Microsoft’s rich subscription service catalog soon – and, as a result, possibly hit the Xbox platforms!

The rumor gained a lot of strength after the official Xbox Game Pass profile on Instagram replied to a player who commented “I wanted Fall Guys on the Xbox Game Pass”, receiving as a response from the profile: “he’s coming!”

Sorry – there has been a bit of a mixup – Fall Guys is not coming to Xbox Game Pass!

“Sorry, but there was a bit of confusion. Fall Guys is not coming to the Xbox Game Pass!” It remains to be seen whether someone from Microsoft ended up leaking information earlier than it should, whether the denial of developer Mediatonic is only valid for the near future, or whether we will see multiplayer on the service in just a few months.

For now, Fall Guys is only available on PC and PS4. Would you like to play it on Xbox or PC with Game Pass? Comment below! 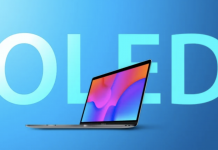 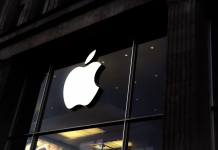 Chloroquine: French and Chinese believe in the effectiveness of the drug