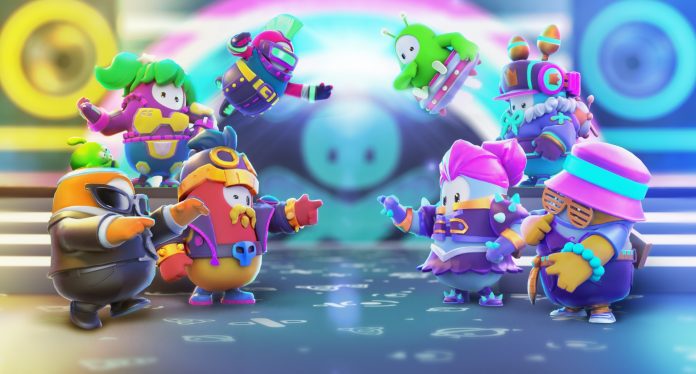 Fall Guys has been delayed. One of the productions that Xbox One and Nintendo Switch owners have been waiting for a long time is the entertainment-themed Fall Guys: Ultimate Knockout game developed by Mediatonic. The studio postponed the deadline, stating that Fall Guys is not ready for Switch and Xbox One consoles and that it is too early.

As the game prepares to debut on consoles, it will also bring new features. One of the prominent features in the new update is the cross game system. Thanks to this feature, everyone will be able to play the game with each other, regardless of the platform.

On the new features planned for Fall Guys game, the developer team said: “We continue to grow to best meet community expectations and deliver top-notch content in the future. The heart of the team is beating as fast as ever. Our team Fall Guys will continue to bring new season content releases, new shows, costumes, missions and all the other innovations you love, ”he explained.

Also, the team said about this update: “We currently don’t have a new date to share. However, we are here and will notify you of all updates as soon as possible. We will definitely have many more updates to share with you soon. In the meantime, we thank you for your patience and hope you will join us as we look forward to our ambitious new plans for the game, ”he said.

As in every season, the Fall Guys team includes a lot of content in the game for the new season. Astronaut and alien costumes, seven new competitions, and tons of challenging missions have been added to the game. A science-fiction-inspired season full of costumes and new features awaits you.

Season 4 includes a number of new features that improve playing with friends. The fourth season update brings new mechanics, currency and different competition concepts. You can also participate in competitions by creating a group of four in team mode, which is one of the prominent innovations. If any group member goes to the final round in the competition and wins, the prizes will be shared among the other members of the team.

What do you think about the new season updates? Do you think it has enough content?