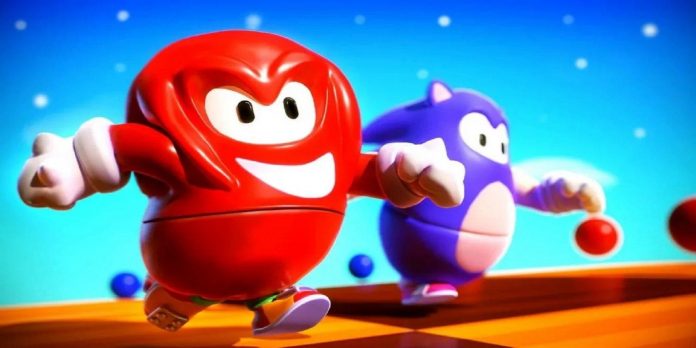 Fall Guys and Sonic the Hedgehog are collaborating with each other to add even more skins to the Party Battle Royale game. Previously, skins based on the titular character itself were added to Fall Guys, along with the snide Knuckles, but now players will be able to dress up as even more characters from the Sonic the Hedgehog franchise.

One of the reasons why players keep coming back to Fall Guys is collaboration with other video games. Now there are many Fall Guys skins based on popular video game characters that players can earn, and very soon there will be five skins inspired by Sonic the Hedgehog in the game.

Many Sonic the Hedgehog fans expressed their excitement in responses to the tweet, saying they couldn’t wait to get the skins, especially the new ones, as some had already received Sonic and Knuckles when they were first released. Some Twitter users have also mentioned that they want other Sonic the Hedgehog characters, such as Shadow the Hedgehog and Amy Rose, to become skins in Fall Guys in the future.

These skins will be available during the Sonic the Hedgehog event in Fall Guys, known as Sonic’s Adventure. In addition to receiving these skins, players will be able to take part in the Sonic show created for this event and play a completely new round. The event will start on August 11 and end on August 15.

Filming of the 6th season of “Sunset Sales” is scheduled to...