Home Entertainment Falcon and the Winter Soldier, will it have a second season 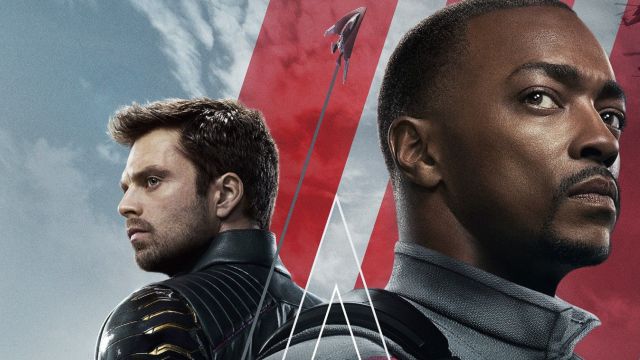 Kevin Feige, president of Marvel Studios, reflects on this question and points out that it is necessary to do the first one well.

Disney + has entered the market with force. In just one year, the entertainment giant’s platform has amassed 100 million subscribers. After the successes of The Mandalorian and Wanda and the Scarlet Witch (Wandavision), the company is already preparing the arrival of new original series based on Star Wars and Marvel. Next on the list is Falcon and Winter Soldier, whose first season has started airing on March 19. Now, will it have a second season? Kevin Feige, president of Marvel Studios, has spoken about it.

“They ask us (that question) a lot on television,” says Feige. “We approach it like in the movies: better to do this great one, because otherwise we won’t be able to do another one.” The manager does not clarify, therefore, if there will be a Season 2 of the series, although he does not close the doors: “If we have the opportunity to do another, we have ideas.” Even so, he insists that the plots will advance not only in the Disney + series, but also in the movie Doctor Strange in the Multiverse of Madness and other audiovisual products.

Unlike Wandavision, Falcon and the Winter Soldier will not have 9 chapters. The first season is composed of 6 episodes, which will be released on a weekly cadence. This batch of chapters is scheduled to close on April 23. The plot of this story takes place after the events of The Avengers: Endgame, specifically 6 months later. In the official timeline, the events occur after Wanda and Scarlet Witch, but before Spider-Man: Far From Home. Sam Wilson (Falcon) and Bucky Barnes (Winter Soldier) will join forces for a new adventure.

The most immediate plans of Disney + with respect to Marvel are to premiere Falcon and Winter Soldier, but it will not be the only series of the license that sees the light this year. Loki will star in a new fiction, which will debut on the platform on June 11. 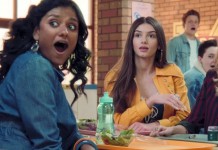 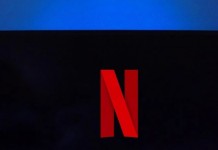 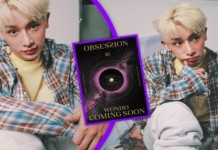