Home News Falcon and the Winter Soldier surpasses The Mandalorian 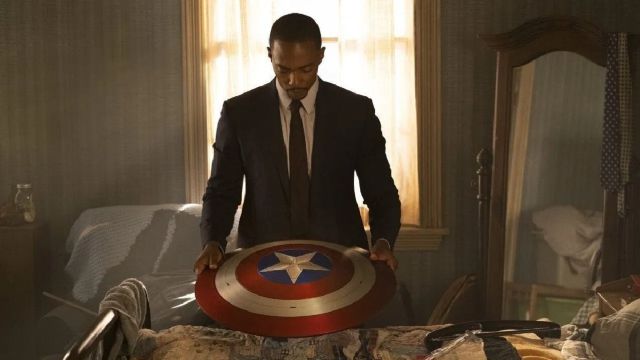 Falcon and the Winter Soldier

The triumph of Wanda and Scarlet Witch has whetted viewers’ appetite for Marvel series. Falcon and the Winter Soldier, the new Disney + fiction, has achieved a new milestone. And it has become the most successful series on the platform during its premiere, which is why it surpasses The Mandalorian and Wandavision.

Disney + has not provided any specific audience data, but has mentioned that Falcon and the Winter Soldier has improved the numbers of the second season of The Mandalorian and the first season of Wanda and Scarlet Witch. Together, the three series are the big winners of Disney +.

About one year after the arrival of the platform in Spain, the entertainment giant has announced that they have already managed to win over 100 million subscribers. In other markets such as North America, Disney + has been available for 16 months. In addition, European users have at their disposal STAR, where the most adult content is introduced.

As for Disney’s plans regarding Marvel, Falcon and the Winter Soldier will air its six episodes over the next few weeks. The episodes will continue to premiere on the platform on a weekly basis, with the season finale scheduled for April 23. As of June 11, Marvel Studios prepares a new series, nothing more and nothing less than Loki.

The good numbers portend a bright future for the Marvel and Lucasfilm sagas. In fact, the company led by Kathleen Kennedy prepares numerous series and movies based on Star Wars. In addition to new spin-offs from The Mandalorian, the galactic universe will continue to expand on Disney +. The next appointment for fans of the saga is The Bad Batch, a continuation of the animated series The Clone Wars.