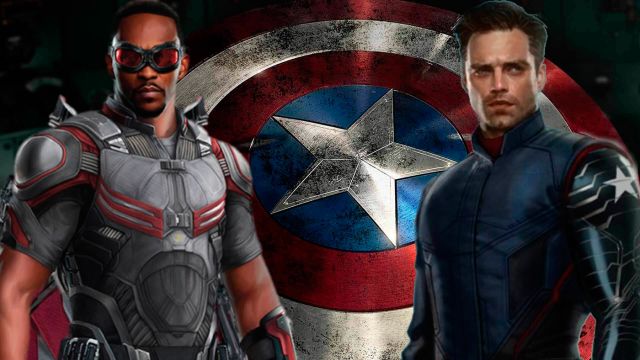 The launch of the second trailer for Falcon and the Winter Soldier during the recent Super Bowl has far surpassed the previous records of views of streaming series trailers during its first 24 hours, evidencing the enormous anticipation for the second Marvel series. Studios that will come to Disney + after Scarlet Witch and Vision, currently airing on the Disney streaming platform.

More than 125 million viewings in 24 hours

So much so, that the second trailer for Falcon and the Winter Soldier has achieved more than 125 million views in just 24 hours, far surpassing the previous record for a Scarlet Witch and Vision streaming series, which achieved 53 million views. views during the same period of time, or what is the same, more than double the number of views in favor of the new Sam and Bucky series.

This figure includes the views of the Super Bowl spot and the trailer itself; But it is also that this second trailer of the UCM series has even allowed itself the luxury of exceeding in views during its first 24 hours to long-awaited movie trailers such as Black Widow last year in the Super Bowl itself or Star Wars: The Skywalker’s rise from the 2019 Star Wars Celebration and its 119 million and 111 million views, respectively.