Home Entertainment Falcon and the Winter Soldier: Links with the MCU 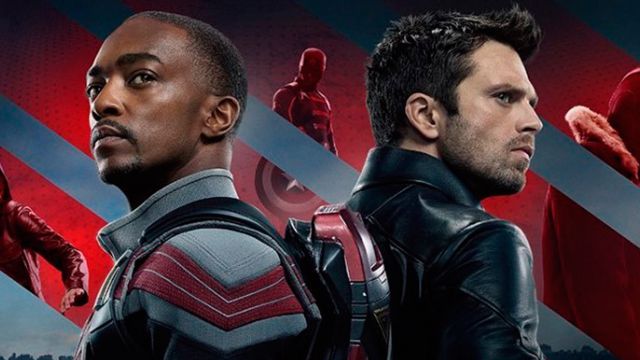 The new Marvel Studios series for Disney + shares new and interesting information two days after its premiere on the streaming platform.

Following the publication of the exciting final trailer for Falcon and the Winter Soldier, the new Marvel Studios series exclusively for Disney +, Marvel Entertainment shares new information two days after its premiere on said streaming platform. So much so, that those responsible have commented on key aspects such as the chronology of the series regarding the end of Avengers Endgame, the possible connections with the UCM and the nods to the films, among other aspects.

For starters, in what era is Falcon and the Winter Soldier set compared to the end of Avengers Endgame? Recall that at the end of the colossal Marvel Studios crossover, an old Captain America gave Falcon his shield, so that he would be the new Cap. In this sense, the series takes place 6 months after said film, or what is the same, several months after the events seen in Scarlet Witch and Vision and two months before Spider-Man: Far from home, so that we can begin to place the pieces of the puzzle of the recently released Phase 4 of the UCM.

“With half the population behind the ‘Blip’, you have different economic circumstances, different border circumstances. Different countries cooperate that did not do so before. Neighbors cooperate, who previously did not necessarily get along. People moved into houses they didn’t have before. Everything changed. Now we are in that moment. We have left the surprise behind and now we are in reality ”, explains the director of the series Kari Skogland, giving the plot context to it.

On the other hand, Malcom Spellman, main writer of Falcon and the Winter Soldier, comments that the series is related to at least three MCU projects that are directly linked to its history, although he cannot specify which ones for now: I can think of three that I can’t talk about ”. What other series or movies is Spellman referring to? Could you have direct connections to projects like Black Widow or Secret Invasion? Maybe Armor Wars? Recall that Don Cheadle confirmed his presence as War Machine in the Falcon and Bucky series.

Modification of God of War opposes the Master Chief to the...