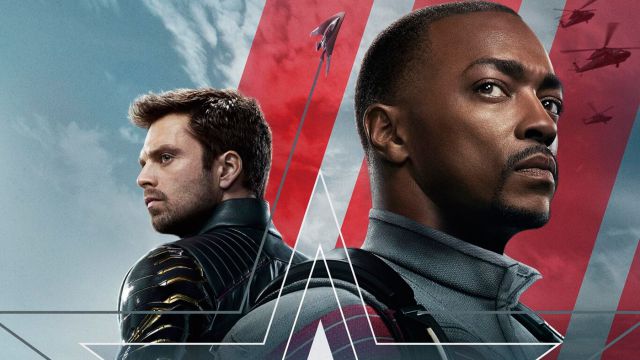 Falcon and the Winter Soldier (The Falcon and the Winter Soldier), the second series from Marvel Studios as part of the UCM for Disney +, has presented this morning a second trailer full of action on the occasion of the Super Bowl. Thus, and before millions and millions of viewers, Marvel has shared two minutes of unreleased footage of a series that will determine who will be the new bearer of Captain America’s shield after the events of Avengers Endgame.

Premiere on Disney + on March 19

Thus, and through a frenetic trailer to the rhythm of hip-hop, the two protagonists of the series, Bucky and Sam (Winter Soldier and Falcon, respectively) will have to face again the threat of Baron Zemo, in addition to dealing with the terrorists of the Flag Smashers and a new Captain America who will surely become the also evil US Agent, all with an aesthetic and an action that is very reminiscent of one of the most celebrated films of the MCU, such as Captain America: The Winter Soldier.

We also see Sharon Carter in action and several scenes in which both Falcon and Bucky wield Cap’s shield. As a curiosity, the city of Madripoor is shown for the first time in the UCM, a location in the comics related to Hydra and a mutant character that everyone longs to see in the Marvel Cinematic Universe: Wolverine or Wolverine. Will any mention be made of Logan?

Falcon and the Winter Soldier premieres on Disney + on March 19, 2021, shortly after the end of Scarlet Witch and Vision, the first Marvel Studios series to air right now on the Disney platform. Along with the new trailer, a new poster has also been published that you can see below.