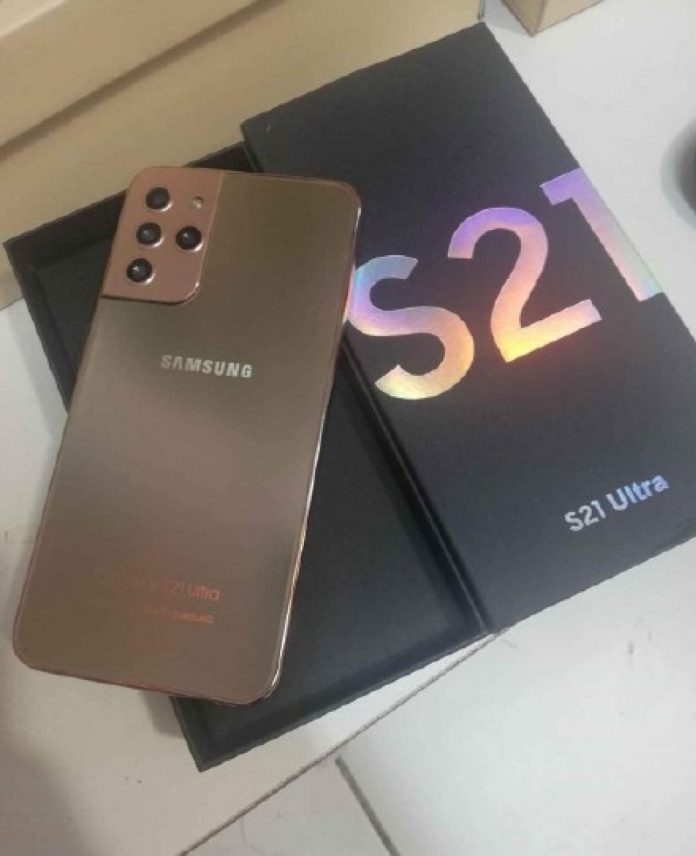 The Galaxy S21 Plus and Ultra will soon be unveiled by Samsung. But counterfeiters have already stepped into the breach with illegal copies, which you can find below.

Samsung will soon organize a conference to present its new range of smartphones, namely the Galaxy S21. A range that will offer two models expected as the most powerful of the selection, the Galaxy S21 Plus and Galaxy S21 Ultra. But as always, counterfeiters are seizing it and already marketing fraudulent copies. And as revealed by Gizmochina, copies of the previously mentioned models have already appeared on the market! Models visible below, which show that these counterfeiters were based on the latest rumors and leaks in the upcoming range.

False models, it must be admitted, rather successful and which could easily deceive some consumers (we imagine that they will be sold at a discount). For aficionados of new technologies, on the other hand, we doubt that the latter will be caught by these fraudulent Galaxy S21s, a range which has revealed a lot of new information. As a reminder, the specifications of the successors of the Galaxy S20 have not been revealed. We only know that the Galaxy S21 Plus should offer a 6.3-inch FHD + screen 120Hz refresh rate, 16 GB of RAM, Exynos 2100 SoC, 512 GB of storage, etc.

This article contains an affiliate link to support melty in the event of a purchase, without impacting the price.

See Also
Galaxy S21 Plus on stage: here are the specs and price