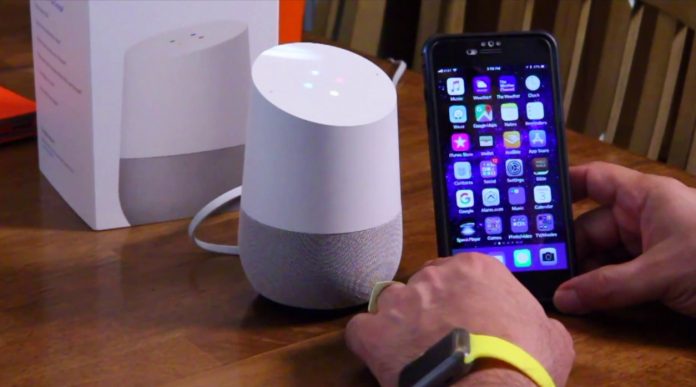 A warning message has arrived for the fake Google Home for PC application. The application, which was somehow added to the Google Chrome Store, showed itself as developed by Google. However, it was determined that Google had no involvement in the development and publication of the application.

With the application taking place in the Chrome Store, many users have installed the application on their browsers, thinking that Google has developed it. However, with the fake application, the data of the users were at risk. When the store page of the application was examined, it was seen that it had more than 10 thousand users.

There is currently a “Google Home” application for Android and iOS. With this application, management of smart devices at home is provided. However, not developing the same app for Chrome worked for the fraudsters. The fraudsters, who took the logo of the application developed for mobile devices, embedded the images and screenshots prepared with PhotoShop.

When the fake Google Home for PC application was installed, a link appeared in front of the users. When this link was clicked, a sloppy website called “AllNigeriaNewspaper” showed itself. This showed that the application entered into a Google application camouflage and had the purpose of bringing visitors to the designated site.

After the situation in question was revealed, the add-on was removed from the Google Chrome Store. However, it did not go unnoticed that a fake application could be installed on the store and more than 10 thousand people downloaded it. In addition, it has been seen that Google’s failure to make its service available on a computer can lead to situations.