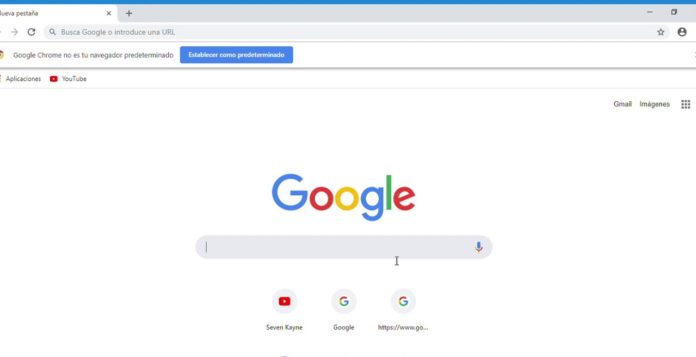 Russian antivirus company Doctor Web has announced that thousands of users are victims of malware due to fake Google Chrome updates.

Researchers from an antivirus company called Doctor Web have announced that thousands of users worldwide are trapped with dangerous software, which is offered as an update to Google Chrome. The company warned users against fake Chrome updates.

In its blog post, Doctor Web stated that fake Google Chrome updates spread through WordPress-based sites that were hacked by hackers. The antivirus company said that there are many reliable sites among these sites, from news blogs to official corporate sites.

Hackers place malicious JavaScript redirect commands on the sites they provide administrator access to, directing visitors directly to a Google Chrome update page that looks like an image. When the file is executed, the malware is hidden from Windows protection and installs a malicious TeamViewer-like remote control application on computers.

The company recommends users use the automatic update feature of Google Chrome or make updates from the drop-down menu in the upper right corner of the browser, under Help> About Google Chrome.

How many stories are shared a day on Instagram?