Home Tech Fake Banking SMS That Imitate Those Of Your Bank: How To Recognize... 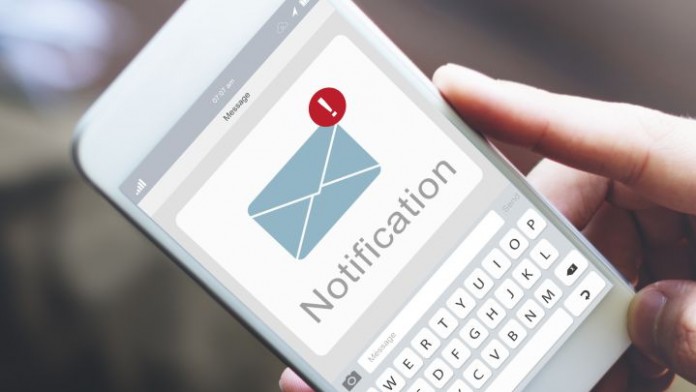 SMS: Once the ‘WhatsApp’ of the first mobiles, SMS messages ended up in the corner when phones became smart, and messaging applications began to gain importance. But today they are still widely used for notices from courier agencies, in two-step verification processes, or Bank communications, precisely the protagonist of this story. Because of false SMS and banking entities the thing is going.

The OSI (Internet Security Agency) of the Spanish INCIBE, the Cybersecurity Institute, has reported an increase in the detection of fraudulent SMS (smishing) campaigns that impersonate numerous banking entities. The goal is to direct the victim to a fake web page that pretends to be the bank’s legitimate website in order to steal their online banking access credentials and banking information.

Apparently, the latest detected SMS contain fraudulent links to domains such as:

To make the URL more credible and not seem fraudulent, the name of the bank or words such as ‘security’, ‘insurance’, ‘client’, ‘individual’, ‘cybersecurity’, ‘incident’, ‘reactivation’, ‘ account’, ‘verify’. In this way “it will not make the victim suspect that he is dealing with fraud.” It is even possible that some messages come identified with the sender of the bank itself, supplanting the sender, although “there are other cases in which an unknown number appears.”