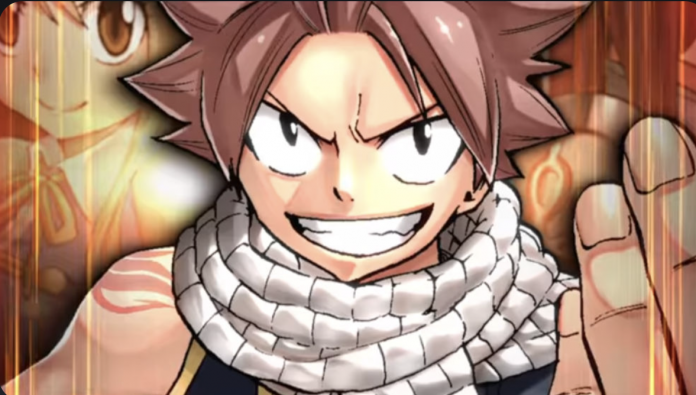 After the announcement of the anime Fairy Tail: 100 Years Quest, the first preview of this new story by Hiro Mashima was published

Last weekend it was revealed that Fairy Tail: 100 Years Quest, the sequel to Fairy Tail, is getting its own anime. The news was shared by Hiro Mashima, creator of the franchise.

That was through a special broadcast dedicated to fans. Apparently, a teaser was published in the course of it. However, the entire video is around six hours long, so this trailer was recently shared separately.

Fairy Tail: 100 Years Quest has not yet started production

The first thing that jumps out about this preview is that… no production has started! What happens is that it only shows select vignettes from the manga, which is drawn by artist Atsuo Ueda.

A few special effects are used to make it more attractive and the handling of colors. But not much else. It is clear that there is not yet a studio in charge of animation and it is a mystery when there will be another video.

Many details about the Fairy Tail: 100 Years Quest anime are unknown. For example, it has not been announced if the original cast of voice actors and actresses will participate again.

It is likely, but it must also be confirmed. Nor is it known which studio will be in charge of this animated adaptation. Not one but several participated in the production of the original series throughout its entire broadcast. Hopefully it will be in the hands of one of them.

Various details about this anime are still unknown

What studies were involved in the series earlier? Well, none other than A-1 Pictures, Satelight, Bridge and CloverWorks. Another detail that remains to be known is the departure date or window.

The fact that the announcement was made before the end of 2021 could indicate that it is a premiere for next year. As it happens, Hiro Mashima and Atsuo Ueda can move forward with the manga and have material ready that the team in charge can take advantage of.

There are currently nine compilation volumes of the Fairy Tail: 100 Years Quest manga, enough for an anime of around 24 episodes. It all depends on how things are handled.

You will have to keep an eye on any information that is revealed in the coming weeks or months. Let’s see if there are more details by chance before the end of the year. Otherwise, it will be necessary to be as patient as possible.