Fairphone started its activities as a company in the year 2013 and according to its CEO, Eva Gouwens, its objective was to attract the public more concerned with sustainability than with the functionality of their devices. His latest cell phone is the Fairphone 4.

The Dutch startup has no intention of competing with giant technology companies, such as Apple, Xiaomi or Samsung, but its cell phones are competitively priced, sustainably manufactured, using recyclable materials, and a high degree of “fixability” because it believes the world has devices too much and that they are not disposable, so it is concerned with creating devices with good longevity. 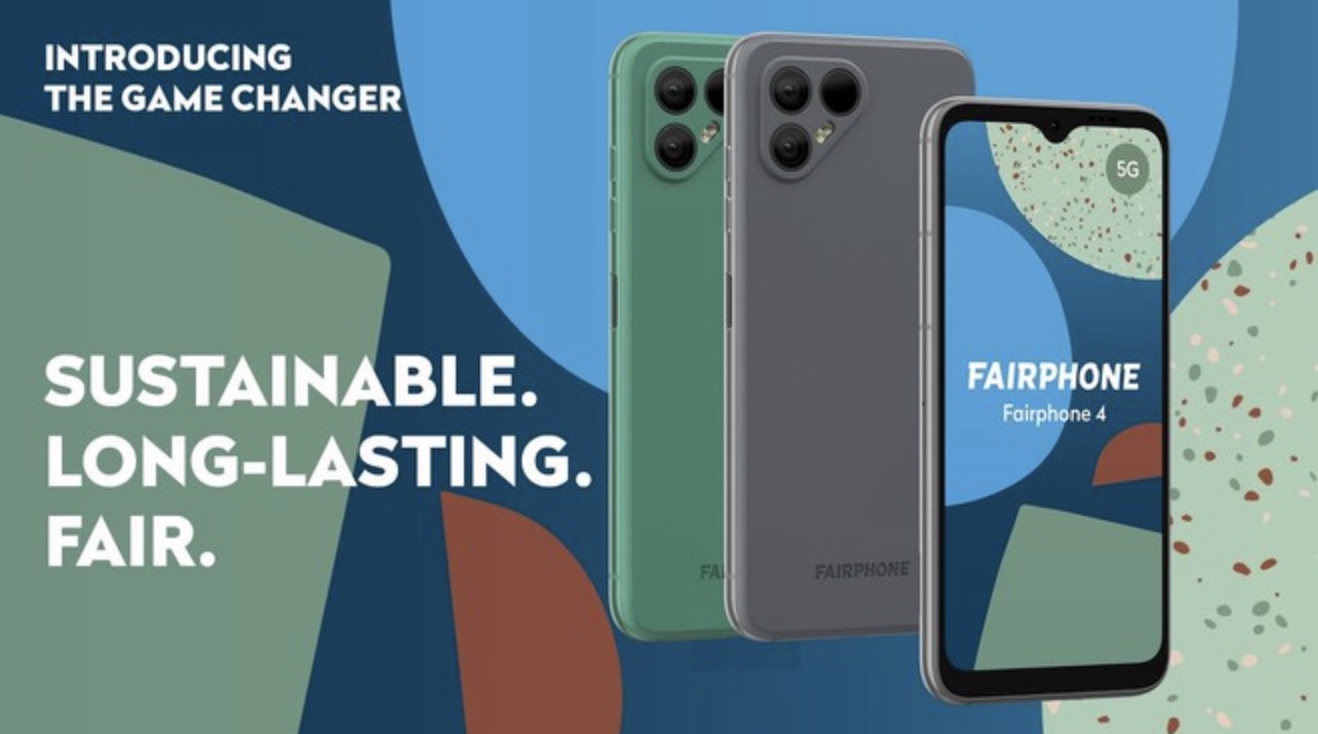 Released at the Reuters Next event, the company’s profit in 2020 reached 2 million euros, about 12.6 million reais. The brand is impressive, as less than a decade ago, the company was just an awareness campaign and proves that the thought that environmentalism and profit are opposites is backwards.

According to Gouwens, the goal is for the company to have 70% of its materials coming from fair sources by 2023. In addition to being concerned with sustainability, Fairphone is also concerned with raw materials that come from safe places, avoiding buying from places where there is abuse of human rights and child labor.

The company has sold 300,000 devices throughout its history, with 95,000 last year alone, and aims to expand its business in the technology market. 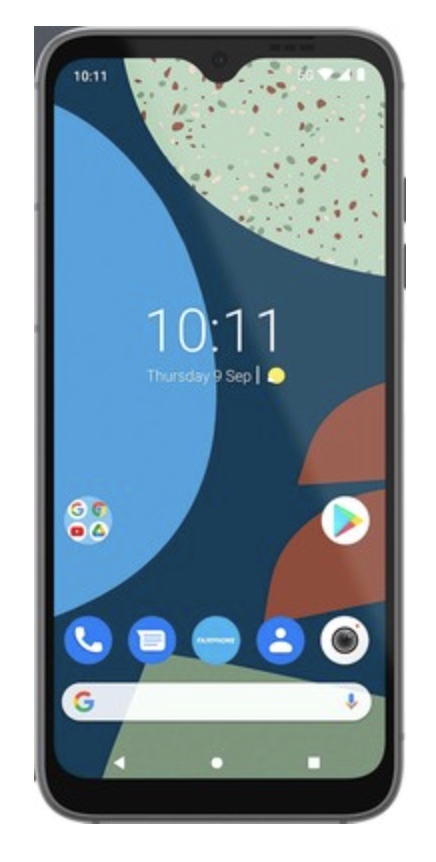 The Fairphone 4 is not yet available in Brazilian stores. To be notified when it arrives click here.

Brazilian programmer fixed one of the SNES issues