Home Tech Fairphone 4, This Is The Easy-To-Repair 5G Mobile 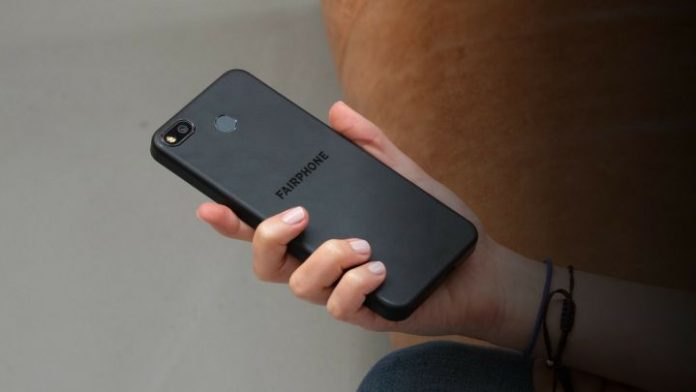 Fairphone 4: All current phones have one point in common and that is their construction. It may sound crazy, but it is a fact that all current terminals seem built in one piece. You cannot access the interior with the same ease as the first smartphones, but that has not prevented other companies from taking over to create devices like the Fairphone 4 that you can disassemble at will.

A modular terminal with 5G

We are used to talking about mobiles that are capable of great things thanks to their characteristics and, especially, to their processor. The fact is that now it is the most common to find a 5G phone at a good price, but the important thing is to know what are the specifications that the device provides. In the case of Fairphone 4 we find a terminal that provides something that has been lost over the years, such as the ease of repairing it yourself.

The truth is that not much is known about the device in terms of characteristics beyond the processor that it will mount. According to what WinFuture says, the most interesting feature is the processor it has. Here the media shuffles the possibility between a Snapdragon 765G and a 480 5G. The proposal is not bad at all, and the closer it gets to the 765G version, the more power we will find in the terminal. This is not to mention that the 5G connection is assured. On the other hand, it is very likely that we will see Android 11 installed on the serial device, so we could see it this year.

How far can it be opened?

The Fairphone is a device designed so that the user has full control of the device. The device opens completely, that is, the back cover is opened to access the Micro SD connection as well as the integration of the SIM cards. If everything continues as in the previous versions, thanks to its screwdriver you can remove the plate from the part of the screen, in such a way that you can see the rest of the modules that you can change.

And it is so, the company puts on its website a section for spare parts, which you can buy separately and replace yourself. This is a challenge for many and a relief for all those who find it very expensive to replace a simple part of their smartphone.