Known for its sustainable smartphone concept with good repairability, Fairphone is updating its device catalog with the inclusion of yet another device, which arrives on the market as an evolution of the already known Fairphone 3, exactly one year after its presentation.

Very similar to the previous generation, the device brings a set equivalent to what we saw earlier, which means that it offers the same Qualcomm Snapdragon 632 combined with 4GB of RAM and 64GB of internal storage, something that can still be expanded by card micro SD.

Another aspect that did not change was the screen embedded in the device, being offered a 5.65 “IPS LCD HD + panel with 18: 9 aspect ratio and generous edges, which allows to house the front camera, speaker and the manufacturer’s logo .

Speaking especially of what really changed (after all, it wouldn’t make sense to keep everything identical), we have better cameras, being offered a 16MP front camera (instead of 8MP) and a 48MP rear camera (in exchange) the previous one, 12MP). 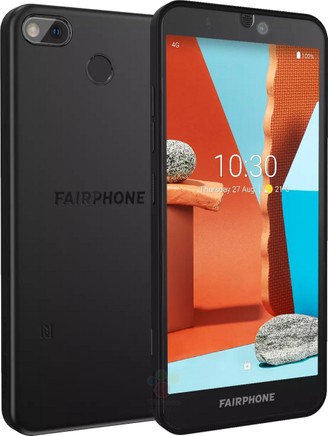 Another evolution noticed in the new edition was the version of the embedded operating system, with Android 10 being offered by default, replacing Android 9.0 Pie seen in the previous generation’s launch.

As for price and availability, we have to sell it for 470 euros (~ R $ 3,089), a value that can be considered high if we take into account that we speak of an intermediate device, despite the sustainable proposal. 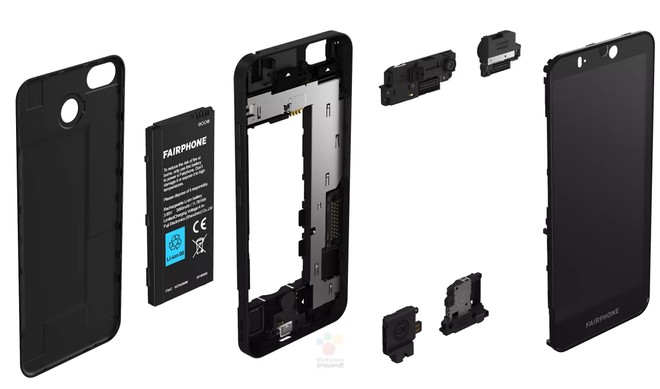 Kim Kardashian pays tribute to someone who is very dear to...

Huawei Mate 40 series has some of the leaked features

David Blaine with helium balloons above the Arizona desert