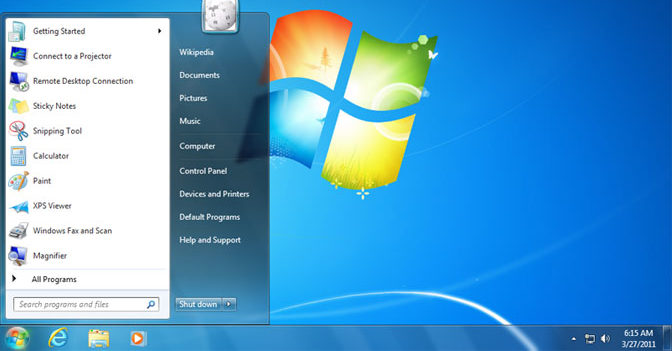 Windows 7 will be left to fate with the latest update tomorrow. However, statistics, the end of Windows 7, PC era will bring the end of the thought.

Windows 7, one of the legendary operating systems of US-based technology giant Microsoft, will receive its latest update as of January 14th. Microsoft, tomorrow will offer an update to Windows 7 users will not offer any more updates, and this situation, with a history of 10 years will bring the end of Windows 7.

Microsoft is aware of how stubborn Windows 7 users are. However, Windows 7 is not only used by everyday users, but also used by many corporate companies. For this reason, the technology giant has launched a new application for enterprise companies and will allow Windows 7 to receive updates for a period of time for a fee.

Recent research reveals that there are 1.2 billion Windows PCs in the world. According to research, 1 billion Windows users, Windows 10 is receiving power. The remaining 200 million users are believed to be using Windows 7. So as of tomorrow, up to 200 million computers, Microsoft will come to the end of support and will be vulnerable to security threats.

Windows 7, of course, offered many advantages when released. Windows 7 enabled users to ignore the Windows Vista and Windows 8 series. This has created a habit and fanaticism over the years. However, the end of Windows 7, the PC era is believed to bring the end.

The PC industry across the globe has been experiencing contraction, especially in the last 7 years. Only last year there was an increase in PC sales. The reason for this was that some consumers gave up Windows 7 and bought a new computer to switch to Windows 10. However, the replacement of the PC by the help of smartphones and tablets, triggered the decline in PC sales.

Consumers no longer need to operate their PCs if they do not need them. In addition, consumers who want to buy a new product, desktop or laptop PCs instead of tablets or two-in-one products are preferred. In this case, the bright days of PCs, a little further away with each passing day. Therefore, millions of users who give up Windows 7, instead of switching to Windows 10 smart phones and tablets will turn.

The first post showing the design of the Realme GT Neo