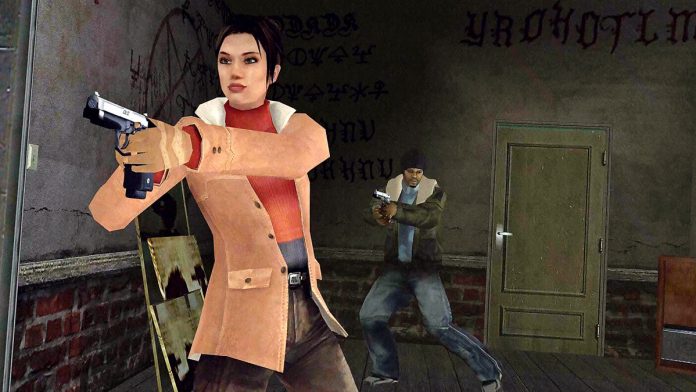 The game from the creators of Heavy Rain and Detroit: Become Human returns to stores with an edition that includes all the improvements of the 2017 version.

Quantic Dream, the studio behind Heavy Rain, Beyond: Dos Almas and Detroit: Become Human, is already working on new projects. The French developer, linked for years to the PlayStation brand, will now work as an independent developer. Among his classic games is Fahrenheit, a title that laid the playable foundation for all his subsequent projects. From the hand of Meridiem Games, the game has been reissued in physical format and is now available at the main points of sale. Fahrenheit 15TH Anniversary Edition can be purchased exclusively for PlayStation 4 for a suggested price of € 29.99.

This edition hits stores in a special box that includes a sticker set, art book, and a thank you letter written by the original Quantic Dream team who worked on this project, launched in 2005. Everyone who pre-ordered the product with Previously they will also receive an A5 sheet with metallic effect as an extra special.

Fahrenheit is a crime thriller that begins like many stories of this style. New York City is suffering a series of mysterious murders, so detectives get to work to unravel who is behind the massacre. The problem is that the murders present a supernatural peculiarity. Apparently, people have been possessed by a strange force that leads them to kill. Lucas Kane is one of them. He does not remember committing any crime, but someone has died at his hands. Pursued by detectives Carla Valenti and Tyler Miles, the man must clear his name and find out what exactly happened.

As is usual in Quantic Dream video games, the gameplay is based on exploration and QTEs. Conversations are also a central part, as decisions change different aspects of the story. The 15th anniversary edition has the same improvements as the version available on the PlayStation Store since 2017, that is, it works at 1080p, incorporates trophies, etc. 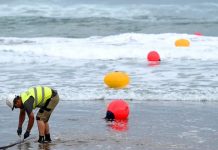