Facundo Pellistri spoke out after Uruguay’s shock departure from the World Cup.

Uruguay won their last group match against Ghana, but it wasn’t enough as South Korea’s victory over Portugal under Cristiano Ronaldo secured the South American team third place in their group.

In a hotly contested case against the African nation, Pellistri launched and delivered a spirited performance.

Once the United youth was close to scoring a goal with a well-aimed shot, but could only get into the side netting.

The 20-year-old wrote: “My first World Cup. It was my dream to play one of them, and I realized it.”

“He didn’t have the ending we wanted, but football is like that. It is very sad that it was not possible to achieve more.”

“Thank you to everyone who supported! This continues, we will come back stronger.”

After her participation in the competition, Pellistri can hold her head high.

He played important minutes for La Celeste and played a prominent role in Diego Alonso’s team.

First on the list of priorities for the young winger will be determining his future course of action as he prepares to return to United with the January transfer window opening in less than a month.

A few weeks ago, Pellistri’s agent made comments that his client’s departure from Old Trafford was “inevitable” because the young man was unhappy with his playing situation at the club.

Transfer expert Fabrizio Romano said that United have a plan for Pellistri and they really want to send him on loan for more minutes in the first team.

For most United fans, this is the ideal outcome, as it is likely that the player’s opportunities under the leadership of Eric ten Haga will continue to be limited. 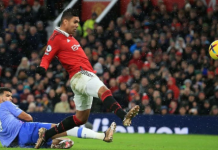 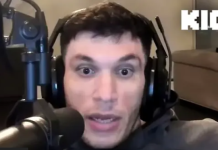 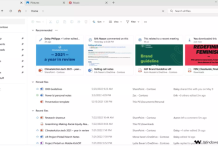