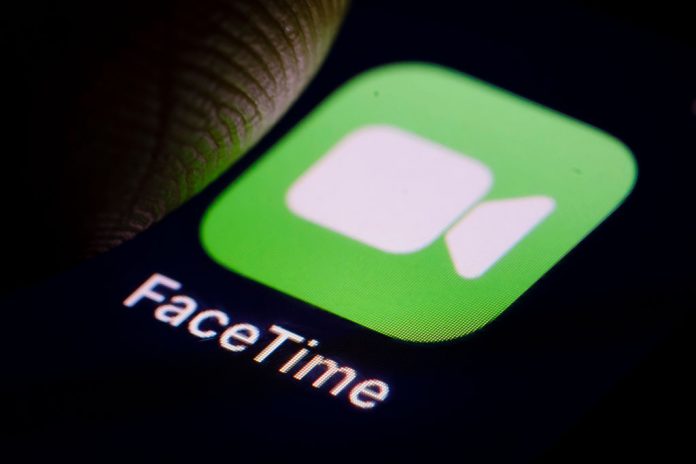 With the new update, FaceTime turns into a service similar to Zoom and its derivatives. FaceTime also offers the possibility to join a scheduled call over the connection. In short, it will be possible to schedule a FaceTime call, send the link of the call to others, and have everyone join the call when the time comes.

No exact date has been given for FaceTime’s arrival on Android and Windows. However, it would not be wrong to say that this support will become active with the release of iOS 15 next fall.

Another FaceTime innovation announced by Apple is SharePlay. With SharePlay, it becomes possible for people in a FaceTime call to listen or watch the same thing simultaneously. Services like Disney Plus, Hulu, HBO Max, and Twitch support SharePlay. Apple Music and Apple TV Plus are also among the natural supporters.