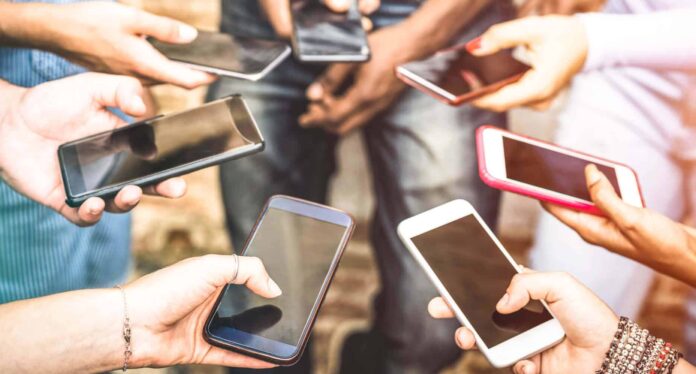 With iOS 14, Apple announced a new feature called Application Tracking Transparency, which will require developers to ask users for permission before tracking users on other websites and apps. Instead of releasing this feature with the release of iOS 14, Apple gave developers some time and announced that it will release in early 2021.

With the approach of the Application Tracking Transparency feature, Facebook, the world’s largest social media platform, will take a tough exit against Apple and stated that the Application Tracking Transparency feature will cause great damage to small businesses, and that the ability of these businesses to reach new customers will be restricted. Apple stated that the feature does not restrict any tracking features, it will only require permission from users.

Another comment on the Apple-Facebook fight came from the Electronic Frontier Foundation, or EFF for short, an international non-governmental organization that aims to protect citizens’ freedom in the cyber world, including Steve Wozniak, one of the founders of Apple.

“Facebook recently launched a campaign that featured itself as the protector of businesses,” EFF said, adding that the social media giant’s statements to withdraw Apple’s pro-privacy features are “ridiculous” given Facebook’s history of privacy and monopoly.

According to the EFF, the permission request feature should become default in order to track the movements of users on the internet or applications. Therefore, the EFF invites Google, the developer of the Android operating system, to follow Apple’s footsteps.

It Was Alleged That The Next Resident Evil Game Will Be...