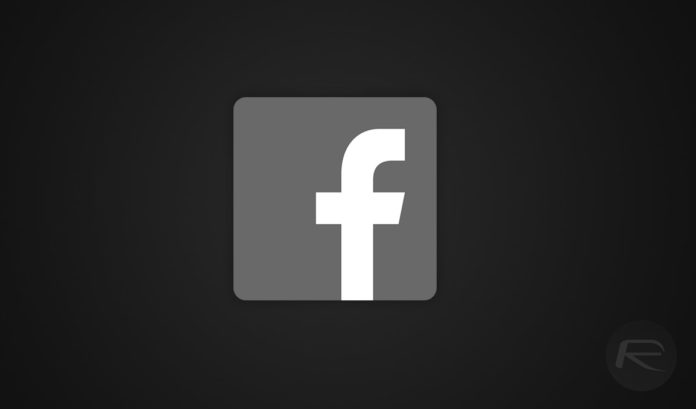 Facebook, the world’s most popular social media platform, has been in a change for a long time. Facebook officials said in a statement they made last year that they were working on a new interface and that this interface would fully meet the new needs of users. This interface, called isim new Facebook, gibi seems to be available to consumers in the near future.

Facebook has given randomly selected users the opportunity to experience the new web interface experience and get feedback. It seems that Facebook users using this beta interface gave good feedback, and that triggered the social media giant. Because Facebook’s new interface, will be available to users at the beginning of spring. 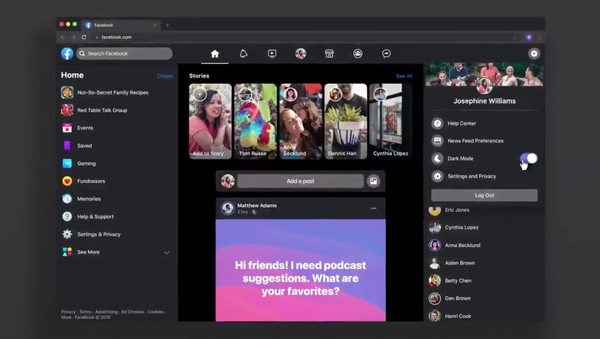 Facebook officials interviewed a popular technology site called CNET, announced that everything is ready for the new Facebook and will now be available to users. Although the authorities did not give the full date for the new Facebook, users will be able to start using this new interface in mid-March at the latest.

The new Facebook, the normal view mode will be more brighter and more convenient than the old will offer. So much so that Facebook’s new interface offers a navigation bar and a large, vertical sidebars that accompany it. Thus, users can access the pages they need more easily. 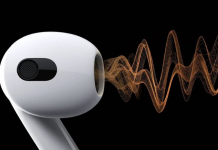 Clubhouse for Android will arrive when?