Home Tech With Facebook’s New Tool, Photos and Videos Can Be Easily Transferred to... 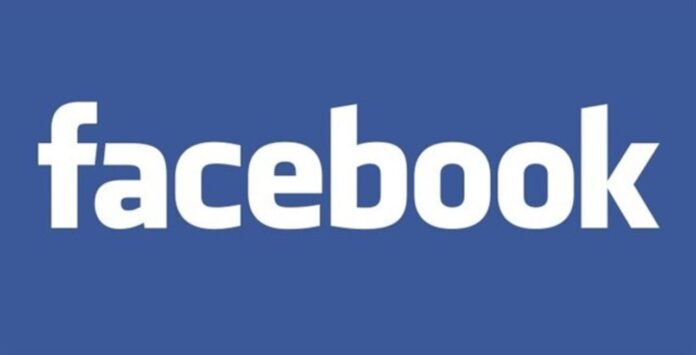 He tested a new tool in Facebook last year in Ireland, where users could easily upload photos and videos to Google Photos. After a few months of trials, the social media giant is getting ready to make the tool available worldwide.

Facebook started testing a new vehicle in December of last year as part of the Data Transfer Project. The tool that will allow people to transfer their photos and videos to Google Photos is available to users in Canada and the US this week.

After the trials of the new vehicle began in Ireland, Facebook announced that it would release the vehicle worldwide. As of March, this feature started to be published all over the world starting from Latin America and Asian country. Facebook said that this feature of Facebook could be used in all countries within a few months.

With the tool that continues to be published, users can transfer their photos and videos directly to Google Photos. However, this application will not be limited to transferring data to Google. Facebook has announced that its users can also transfer their data to the services of other companies in the Data Transfer Program.

The Data Transfer Project was launched in 2018 to help people move their data easily between various online services. Technology giants like Apple, Facebook, Twitter and Google are among the giant names in the project. Although the initiative is still in its early stages, work continues.

The new Facebook tool, where users can transfer their photos and videos to Google Photos, will be an option in your Facebook Information section under Facebook’s Settings section. Users appears very useful new tool for transferring data, while not yet published in Turkey. But probably be able to use Facebook in Turkey in the new car next week.

How to get the Prototype of the Northern Spear