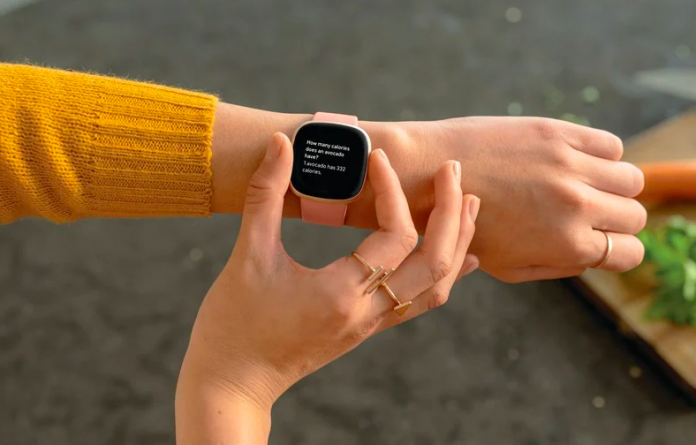 Facebook’s next hardware initiative is thought to be a smartwatch. According to a report that has emerged, the social media company will sell its first watch next year.

As is known, Facebook’s past attempts in hardware range from Oculus VR ears to HTC and phones. Although the company’s breakthroughs in hardware so far have yielded mixed results, it is thought that it may benefit from the interest in the smartwatch market.

A report reveals that Facebook will try to exist in the hardware space again in the smartwatch with an embedded cellular connection.

In addition, according to the report, it is stated that Facebook wants to take control of the smart watch market, which is the next computing platform from smartphones. It is also claimed that the first version of the clock supported by an open source version of Android may arrive next year.

Apart from the links with Facebook services, the smartwatch will reportedly have a social element similar to other apps like Strava, in addition to focusing on fitness and health information of the device.

Let us state that this information, which has finally emerged, consists of a claim for now. Given the privacy issues surrounding Facebook and the upcoming investigations by regulators, its work in the field of hardware may be suspended.

Windows 10 will help you change your mobile settings