Home Tech Facebook’s Kids App Is Getting An Update! 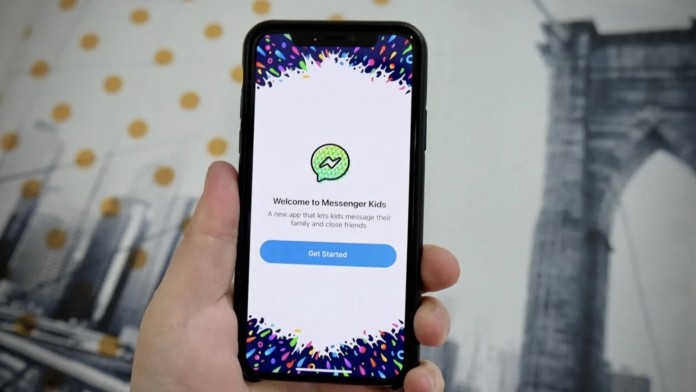 Facebook updated its Messenger Kids app this week. In this regard, it added three features, including a dark mode and sound effects. Each update first takes place on the iOS side, and then comes to Android phones.

Messenger Kids was launched as Facebook’s messaging application for users under the age of 13. The app includes a dashboard for parents to manage contacts, view blocked accounts and monitor messages.

iPhone and iPad users are starting to see dark mode support and the ability to launch two-player games from chat this week. The second feature becomes active after entering a chat thread and tapping the orange controller ‘Play’ tab in the lower right corner. 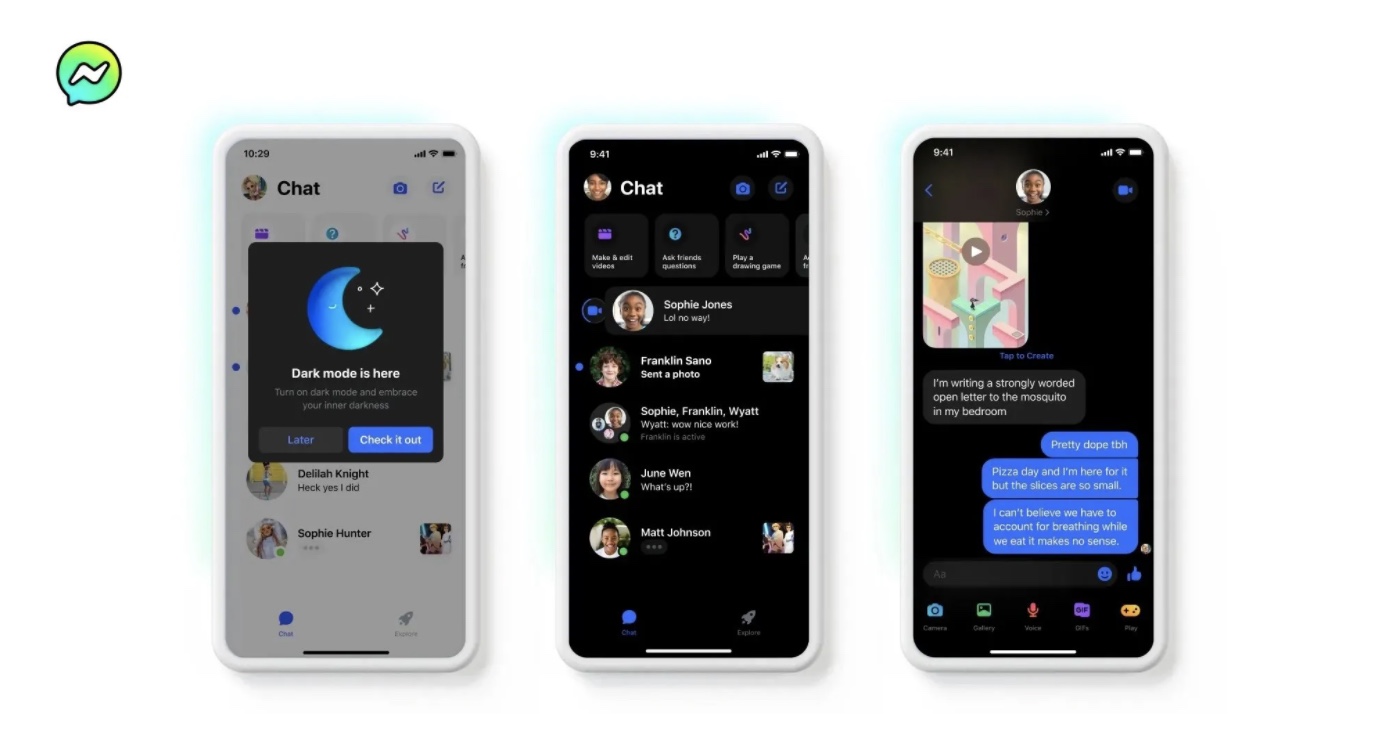 Effects for voicemails are on the way

Finally, Facebook offers effects for voice messages such as robot, ghost, gorilla, mouse and seashell. This feature is coming to the application in the coming weeks. Messenger Kids is available for iPhone and iPad via the App Store.

In related news, Facebook brings the classic PAC-MAN game to the platform with its creator tools for custom maze creation:

Play solo or multiplayer in groups of up to four people. Compete with each other for the highest overall score as you work together to complete each maze. In addition to PAC-MAN COMMUNITY’s built-in maze, players can also create their own levels and challenges through Maze Creator.

What do you guys think about Facebook Messenger Kids? Don’t forget to mention your ideas in the comments section!