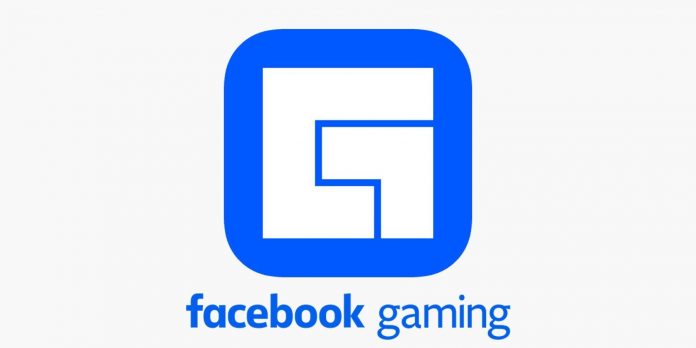 Facebook jumped into the video game streaming market two years ago by launching the Facebook Gaming app. With the rise in popularity of streaming, which at the time was further fueled by quarantine at the beginning of the pandemic, Facebook saw an opportunity to offer streamers and viewers a platform capable of competing with Twitch and YouTube. However, now Facebook Gaming as a dedicated platform may disappear, as it has been confirmed that the application will be closed in a few months.

Information about this development was published in an update of the application, which began to spread on social networks. The update confirms that the Facebook Gaming app will be shut down on October 28, just two and a half years after launch. After that, the app will no longer be available on iOS and Android, so Facebook advises users to download any search data while they can still do it.

Although the app is being shut down, Facebook is not abandoning live broadcasts. The update says that all streaming content of the platform will be available in the “Games” section of the regular Facebook app. Meanwhile, non-mobile users will still be able to access the web version of Facebook Gaming after the closure.

One thing that is not mentioned in the update is the reason for closing the application, although it’s not hard to guess. Despite considerable efforts to become a contender in the streaming market, Facebook Gaming has not been lucky in this regard. A recent report by research company Streamlabs says that in the second quarter of 2022, only 7.9% of all viewing hours were on Facebook, compared with 76.7% and 15.4% on Twitch and YouTube, respectively. Since Facebook’s parent company Meta reported huge losses last quarter, it’s possible that it decided to cut costs where possible.

It’s too early to say whether this portends the complete closure of Facebook Gaming at some point, although it’s not the first time this has happened. In the same year that Facebook launched its gaming app, Microsoft shut down its streaming service Mixer, interrupting four years of work, which was facilitated by exclusive partnerships with such popular streamers as Ninja and Shroud. Mixer was eventually absorbed into Facebook Gaming when Microsoft entered into a partnership agreement with the platform.

Despite any setbacks they may face, Facebook and Meta continue to invest in games, primarily in the Meta Quest line of VR headsets. The next Meta Quest headset is scheduled to be released in October, and it is said to be able to track users’ eye movement and facial expressions in addition to the position of their hands and head.