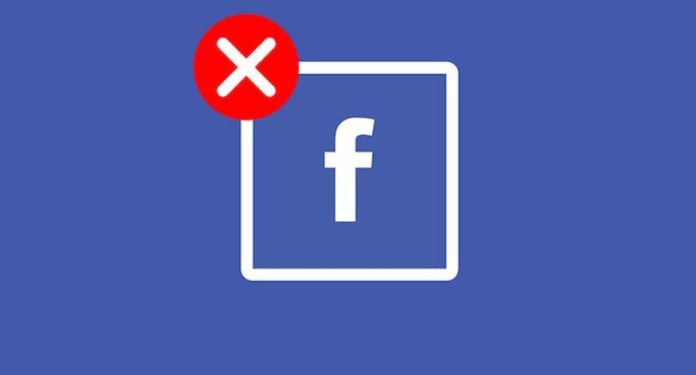 The Facebook desktop application, which has been serving Windows 10 users for a long time, is being closed with an unknown reason. The application, which can be downloaded free of charge from the Microsoft Store, says goodbye to its users at the end of this month.

A new piece of news has announced that the social networking giant Facebook has come to an end on Windows 10. According to the information provided by MSPU, Facebook’s official Windows 10 application will be closed at the end of this month.

According to the news, Facebook has been informing the users who have logged into the platform from Windows 10 for a while about the application plans; it encouraged them to log into Facebook through browsers. The statements of the company, which made these warnings to users via e-mail, did not include Facebook Messenger Windows 10 application to be closed.

Here are the ones written in the informative e-mails sent to the users:
“Since you are accessing Facebook via computer application, we would like to inform you that the application will be closed on Friday, February 28. You can still access your friends and your favorite Facebook features by going to www.facebook.com via the browser.

To achieve the best Facebook experience, be sure to use the browsers we support, such as Microsoft Edge, in the most up-to-date version.

You can still access Messenger via Facebook or by going to www.messenger.com via a browser. If you want to use Messenger on your desktop, you can download the new Messenger application for Windows from Microsoft Store.

Why to remove it is unknown
We don’t yet know why Facebook made such an attempt. The company, which is trying to bring advertisement services to every brand it purchases, may have decided to uninstall the application in order to benefit from the ads again. Or he may have simply thought that the actual Facebook experience was not met. However, for someone who just wanted to check out the posts, this application was quite simple and sufficient.

Whatever the reason, this decision is sure to annoy everyone who likes to use the application and find it simpler. If you are using Facebook’s Windows 10 application, we recommend you say goodbye to the application before the end of the month.