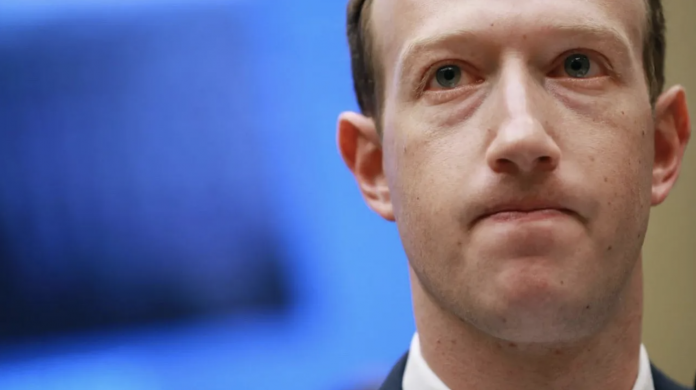 Mark Zuckerberg was negatively impacted by the collapse of Facebook. The successful billionaire made a record loss in a short time.

The collapse of Facebook, Instagram and WhatsApp seems to have affected boss Mark Zuckerberg quite negatively. While the famous billionaire could not get over the shock of the inability to use the service he founded, he was hit elsewhere.

In the financial statement after the crash problems, Zuckerberg lost a significant amount of money in a short time. The successful name was also removed from the Richest Business People list due to the loss of only three hours.

The billionaire businessman, who is in the fifth place of the list under normal conditions, was shocked by the collapse of the platforms one by one. According to the first figures, only Zuckerberg’s $ 6.7 billion melted. The billionaire, who lost his place on the list to Larry Ellison, suffered a loss of 5 percent in total. 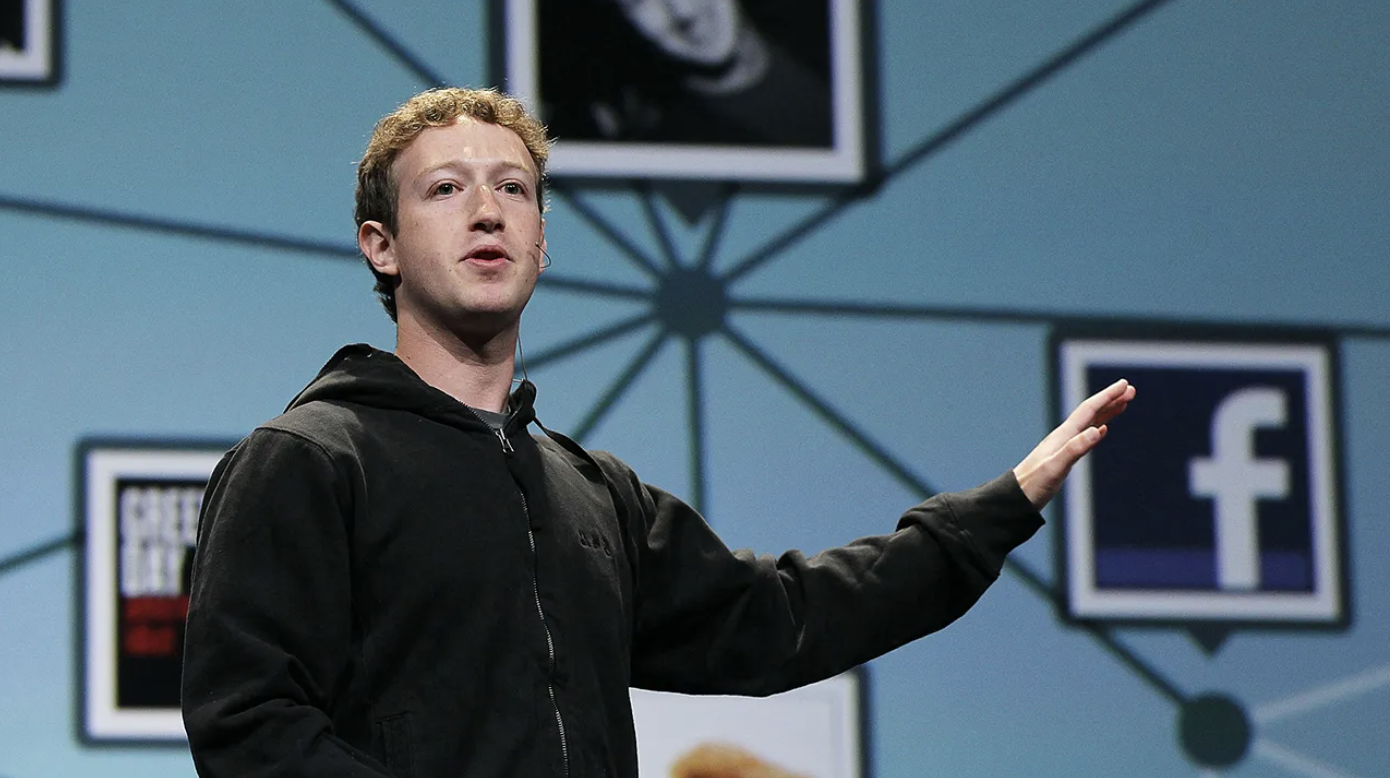 Mark Zuckerberg, whose total wealth has decreased to 115 billion dollars, continues to lose since September. According to the report published in Bloomberg, the successful billionaire lost almost $ 20 billion in two weeks. While 6.7 billion of this amount was due to the recent collapse, no explanation was given for the remaining part. However, the recent lawsuits seem to have damaged the image of the billionaire name.

While users are in a difficult situation due to the trouble, statements from the company’s front continue to come. Finally, Facebook apologized with a statement on Twitter. Expressing that they want to get over the issue as soon as possible, the company stated that they spend a lot of time. Similar statements were also published on the Instagram and WhatsApp fronts on the subject. 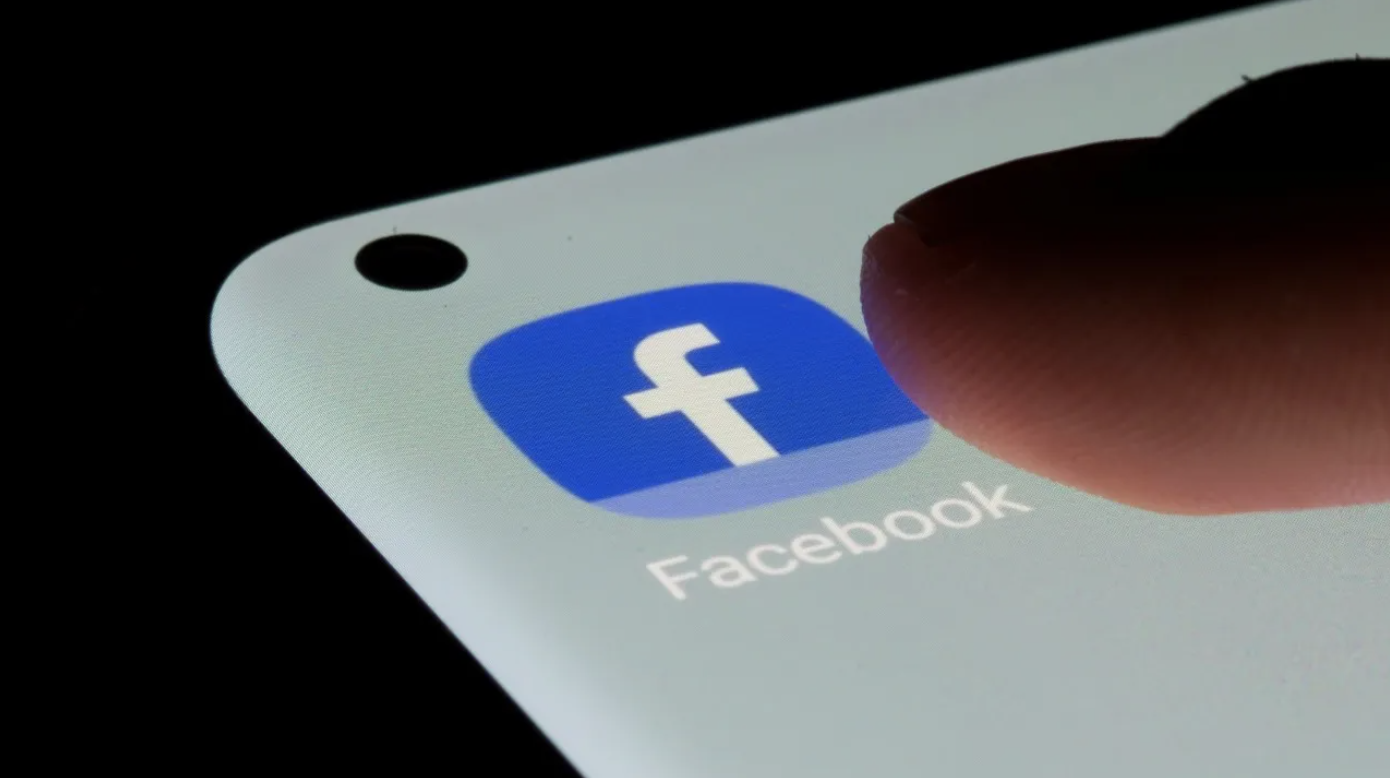 Facebook, which has received bad news one after another, has lost 5.3 percent of its value due to the problem. While Mark Zuckerberg is also negatively affected by this situation, it is a matter of curiosity when the company will recover. Users want to return to their platform as soon as possible. However, precise information about when the situation will become clear cannot be shared.

What do you guys think about Mark Zuckerberg and his damage? Also, do you think Facebook will be able to overcome this situation? Do not forget to tell us your opinions, predictions and theories.

Eun Woo and True Beauty show the hidden side of the...