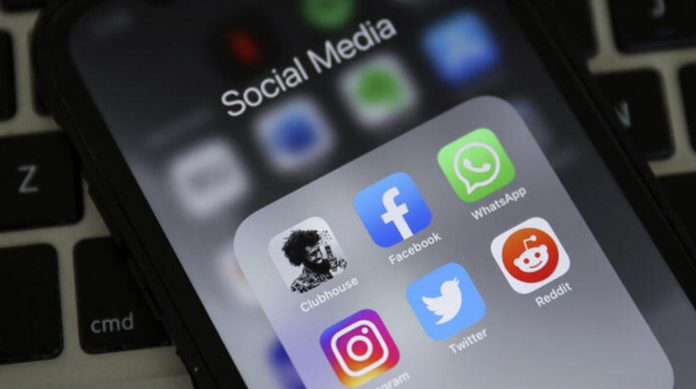 Facebook app is working on a new feature for Chat Rooms. The platform will be an alternative to the popular voice-based social media network Clubhouse.

Communication platforms with voice chat have recently become widespread with the Clubhouse application. In this direction, Twitter Spaces appeared in the past weeks. Now an almost identical tool came from Facebook. The social media giant has started to test that delightful tool that will delight its users.

Software developer Alessandro Paluzzi revealed the Clubhouse alternative feature among Facebook’s secret codes for the first time. The tool hidden from normal users has been enabled in the platform’s mobile app. Curious details such as how the innovation will work and its design were shared with all the details.

According to the photos posted, Facebook’s voice chat feature comes with a number of practical tools. Here, the user who creates a Live Sound room can turn his broadcast into a Facebook post with the click of a button. It is also possible to share by sending a direct message via Messenger or invite people from outside via a public link.

All users in the room are listed with circular profile photos and names in rows of three, just like in the Clubhouse. Again, as in the other application, speakers and listeners are grouped separately. Of course, this screenshot is currently in the testing phase. So when the feature is offered to all users, it will likely be published with a different design. Otherwise, the application will not have a unique appearance.

Clubhouse currently only serves iOS users. The app has already exceeded 8 million downloads in Apple App Store stores. There is a limited time left for the Android version of the platform. The company’s co-founder, Paul Davison, confirmed in a statement on the subject that the application will come to the Google Play Store in a few months.

But Clubhouse may be a bit late in this regard. Because Twitter Spaces, which is a very similar service, serves on both mobile operating systems. The Facebook application will probably be completed and officially launched in a short time.

But what are your views on Facebook voice chat rooms innovation?

MIUI 12.5: What The Interface Offers?