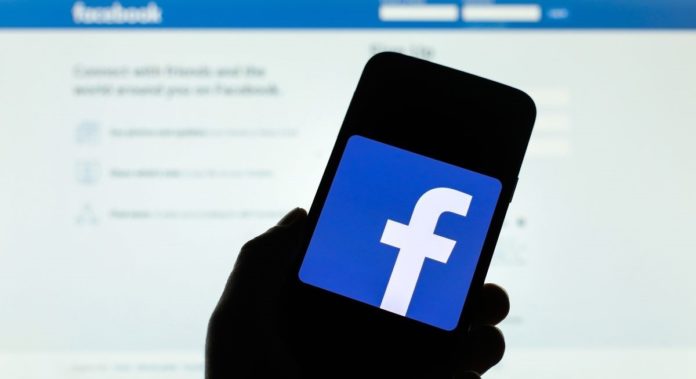 Facebook stressed the importance of correct news sharing during the corona virus (covid-19) outbreak. The company stated that they will invest $ 100 million in the news industry with a new decision.

The publishers stated that they expect the decline in the economy to have enormous negative effects for them. Advertising revenues, one of the most important revenue sources for most publishers, seem to be restricted.

Research firm eMarketer announced that they expect the growth rate to drop by around 3 percent for the media industry worldwide. The outbreak is estimated to lead to millions of revenue losses in the American advertising industry.

Facebook has announced that they will make the necessary amount of donations for publishers during these difficult times. Since the beginning of 2019, the company has said it will donate $ 300 million for news channels and collaborations. He also had attempts to support local journalism before.

Saying that high quality and accurate journalism is now more important than ever, the company said, “If people want to see how big and critical local reporting is in terms of public service, now is the best time for it.” He used the phrase in the form.

4 altcoins announced this week in partnership with giant companies