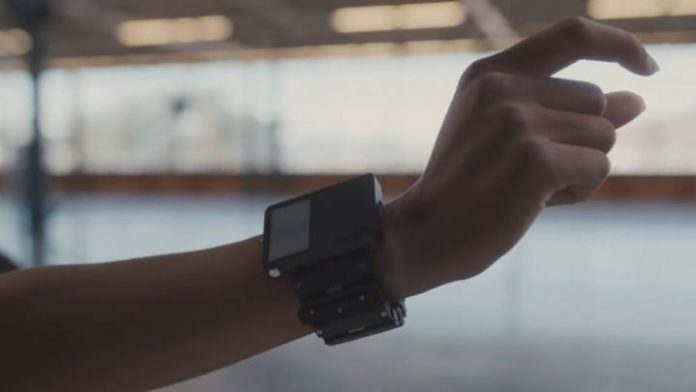 The world of technology as we know it is changing a lot when it comes to hardware. Not only do we see changes in the telephony section, but other sectors such as computers are constantly receiving changes. The latter have been aimed at virtual and augmented reality and there are not a few companies that have worked in this field. One of them is Facebook through Oculus, but now Menlo Park want to improve with a new bracelet to control applications.

Goodbye to the mouse with Facebook’s new hardware

Innovation happens by taking the elements you already have, giving them a spin and simplifying them to the point of making them easier to use. But when simplicity becomes a limit, there are always other paths to choose, such as comfort. And this is where we have to talk about what could be a goodbye to an element almost as long-lived as the computers themselves, which is none other than the mouse.

This device has been used for a long time and has also received great improvements, so many that there are even users who cannot live without an extra button on the thumb. But we are in a world in which the hands can make several intuitive movements that interpret a real movement in a virtual one. With this in mind, take a look at the latest gadget from Menlo Park: a motion controller strapped to the wrist.

The system lays the foundations of a device that interprets all the movements you make with your hand and transfers them to a compatible application. Turning the page, selecting a link, enlarging a photo, playing games or even unlocking a device are some of the activities that the device promises, but for now we will have to settle for seeing the prototype.

The next step from what has been seen in the past
It is true that in the market we have already seen devices such as the Oculus Rift or the Hololens to give a couple of examples. Augmented reality could be the future, one that promises to give users a lot. We have also seen this with Leap devices, although in their case you only need the glasses to ‘touch’ the augmented reality. It only remains to wait for the Menlo Park firm to provide more information on these developments at some point.

When Shingeki No Kyojin – is the Last Episode ?