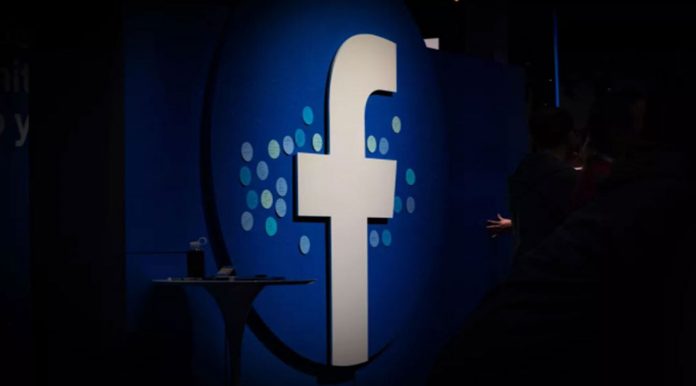 Judge James Boasberg ruled that the Federal Trade Commission’s (FTC) antitrust complaints against the social media platform were too vague.

Speaking on behalf of the U.S. District Court for the District of Columbia, Judge Boasberg said the FTC’s complaint was legally insufficient and should be fired because the FTC failed to defend sufficient grounds to support Facebook’s claim that Facebook is a monopolist.

“The FTC’s complaint says almost nothing concrete about how much power Facebook actually has in a fully defined antitrust product market,” the judge said.

In March, Facebook called the FTC’s complaint absurd. The company petitioned the Federal Court in the United States to impeach the officers. He also said the lawsuit ignored the reality of the dynamic, intensely competitive high-tech industry in which Facebook operates.

The lawsuit also sought to force Facebook to divest Instagram and WhatsApp. Facebook bought these two apps in 2012 and 2014. The biggest shock for the FTC was such a result while waiting for the company’s claim to be a monopolist to be approved.

After the announcement of the decision, Facebook shares rose 4.2 percent to $355.64. This caused the market value of the social media giant to exceed $1 trillion for the first time.