Facebook: Meta, the holding company that now controls Facebook, announced this Tuesday (2) that it will disable the social network’s facial recognition system. The change will be made in the coming weeks, according to the announcement, and “will represent one of the biggest changes in the use of facial recognition in the history of technology.”

According to the company, more than a third of Facebook’s daily active users use the facial recognition setting. The company says that “the removal of the system will result in the exclusion of more than a billion individual models” from the technology. From then on, the algorithms for recognizing people in photos and videos, in addition to the traditional identification tool, will be turned off.

In another example, the company explains that the technology is also used for automatic alt-text recognition, which generates image descriptions when a user’s friends are in it. It is also used to notify users when they appear in published photos, in addition to tagging recommendations.

System needs to be evaluated

“Looking to the future, we still see facial recognition technology as a powerful tool for people who need to verify their identity or to prevent fraud and misrepresentation, for example,” says the Meta statement.

The company, however, recognizes that facial recognition needs to be weighed “against growing concerns about the use of this technology as a whole.” Facebook has already faced such problems and has recently been accused of guaranteeing its profits at the expense of the mental health of its users, which the company has publicly denied. 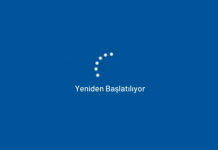 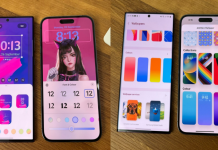 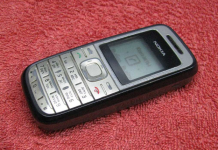 TomTom AmigGo is the new map option for Android Auto