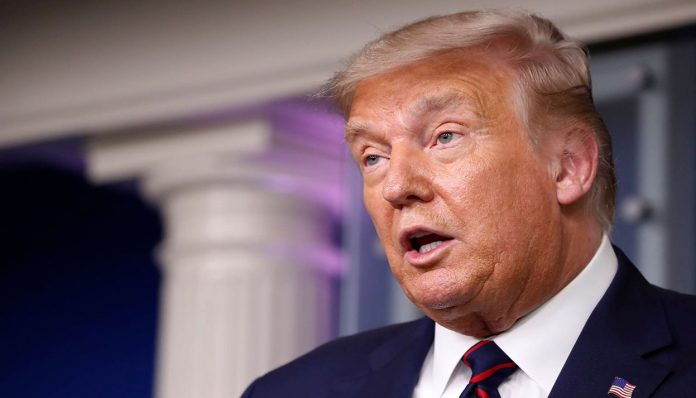 Facebook is preparing to make a final decision regarding the account used and suspended by former president Donald Trump, but later re-activated. For this, the company will benefit from the Supervisory Board, which it established last year and stated to be completely independent.

Facebook suspended former American President Donald Trump’s account on January 7, claiming that he had a provocateur role in the protests. Instagram followed this. Regarding the issue, Facebook CEO Mark Zuckerberg said, “We believe the risks are enormous in allowing the president to continue using our service during this period.” However, the company later decided to make the said accounts active again.

According to the news of the BBC, the eyes are on the completely independent Supervisory Board established by the company for the final decision on the issue. Last day, the Supervisory Board stated that it closely followed the events in the United States and Facebook’s reaction to them. According to the statement made by the board, the decision to be made on the case will be binding for Facebook. It will also determine the outcome of whether Trump will be banned indefinitely from Facebook and Instagram.

A case study team of five members will be set up for the incident in question. Trump will also have the opportunity to submit a user statement regarding the suspension. Critics criticize that the board only allows Facebook to make difficult decisions from outside, and that no cases were reviewed before the US elections in November.

Why Computers Cannot Guess a Random Number Like People?