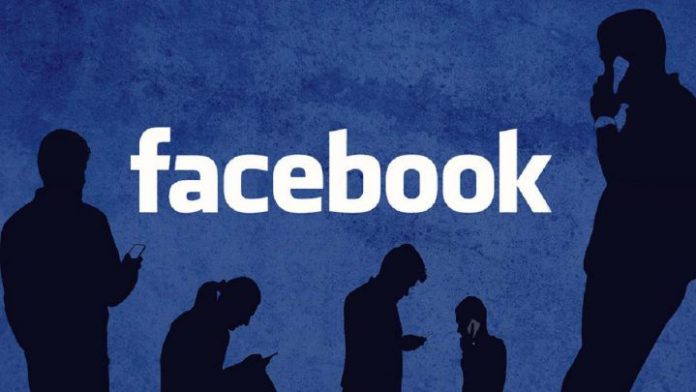 Facebook: In recent years, social networks have been updated to give their users the ability to recover all the data that they dump on them. It is not an easy task for many, since it is so much the content and the information that they generate that the operation can take a few minutes. But that’s not a problem if you can let the computer do the same, especially now that Facebook adds more functions to transfer files to various platforms.

Menlo Park know a lot about you. It is not that they are fortune-tellers, but that both you and the rest of the users of the social network have dumped their data and even their entire lives. But some have considered that they no longer want to use the company’s service and that they want a copy of each and every one of their data.

This has become a very common practice, either because you will leave the social network or because you want a backup of all of them. And is that Facebook has improved its data dump system to offer a more complete, faster and above all accurate service. We start by naming its new filter so that the user can more accurately choose what data he wants to recover. This is important because you not only have photos and videos uploaded, but also data such as birthdays and important dates. Now you can get all of this back.

The other feature that will also help when transferring Facebook data has to do with its destination. And now you will have the option to select several services that can also be in the cloud such as Dropbox and others such as Google Calendar or Blogger among other services. The transfer can also be done simultaneously, which helps to have the data in several places almost at par.