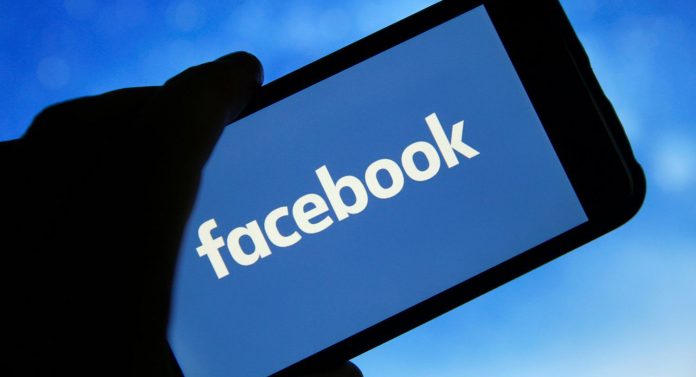 Facebook and Apple faced some time ago over Apple’s privacy protections for iPhone and iPad owners. The social networking site attacked Apple with full-page newspaper ads and claimed that the company’s policy would harm small businesses and the Internet in general. Facebook also admitted that its apps must follow Apple’s new rules in order to stay on the App Store.

Privacy tags introduced by Apple some time ago allow users to see how much data an application has collected. The company underlines that this does not prevent data collection and only informs users about the extent of the tracking. Comparisons between platforms such as Facebook Messenger, WhatsApp, Signal and iMessage seem to be the main reason Facebook opposes Apple’s new policy.

In addition, Apple has implemented a new privacy policy for iPhones and iPads since December. This policy requires developers to get permission from users for tracking. Google found the way to get rid of this by removing a follower from their app. Facebook seems to have chosen the method of insisting on users for approval.

The social sharing platform updated the blog post published in December with new information in line with the changes to be made. Facebook, which is still against Apple’s policy, once again reminded it to abide by the new rules. Although the company presents its attitude as an alternative method, it basically follows Apple’s rules. In doing so, the social network tries to emphasize that its stance will protect small businesses. The company states that personalized ad display will benefit small businesses.

Facebook will show an extra notification screen to iPhone and iPad users. On this screen, the information we mentioned above is also given and draws attention to the importance of personalized ads and to benefit small businesses. How effective this effort of Facebook will be for users will be understood over time.