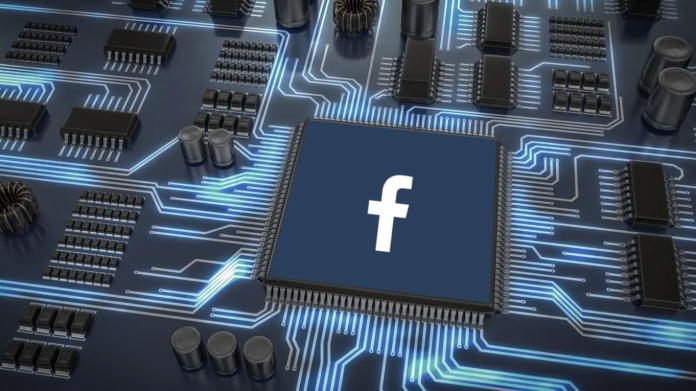 Amazon, Google, Apple are developing their own chips. Now Facebook will start to develop its own chip like many technology companies.

Facebook is among the global companies that develop their own chips. Many major tech companies, including Apple, Amazon, Google, and Microsoft, manufacture their own chips to save costs. At the same time, thanks to this step, companies also provide performance efficiency. Now we will see that the social media company joins this caravan.

According to The Information, the company is developing a machine learning chip to perform tasks such as content recommendation. It also wants to increase the viewing experience of recorded and live broadcast videos with the new chips. However, the company developed another chip on video transcoding. 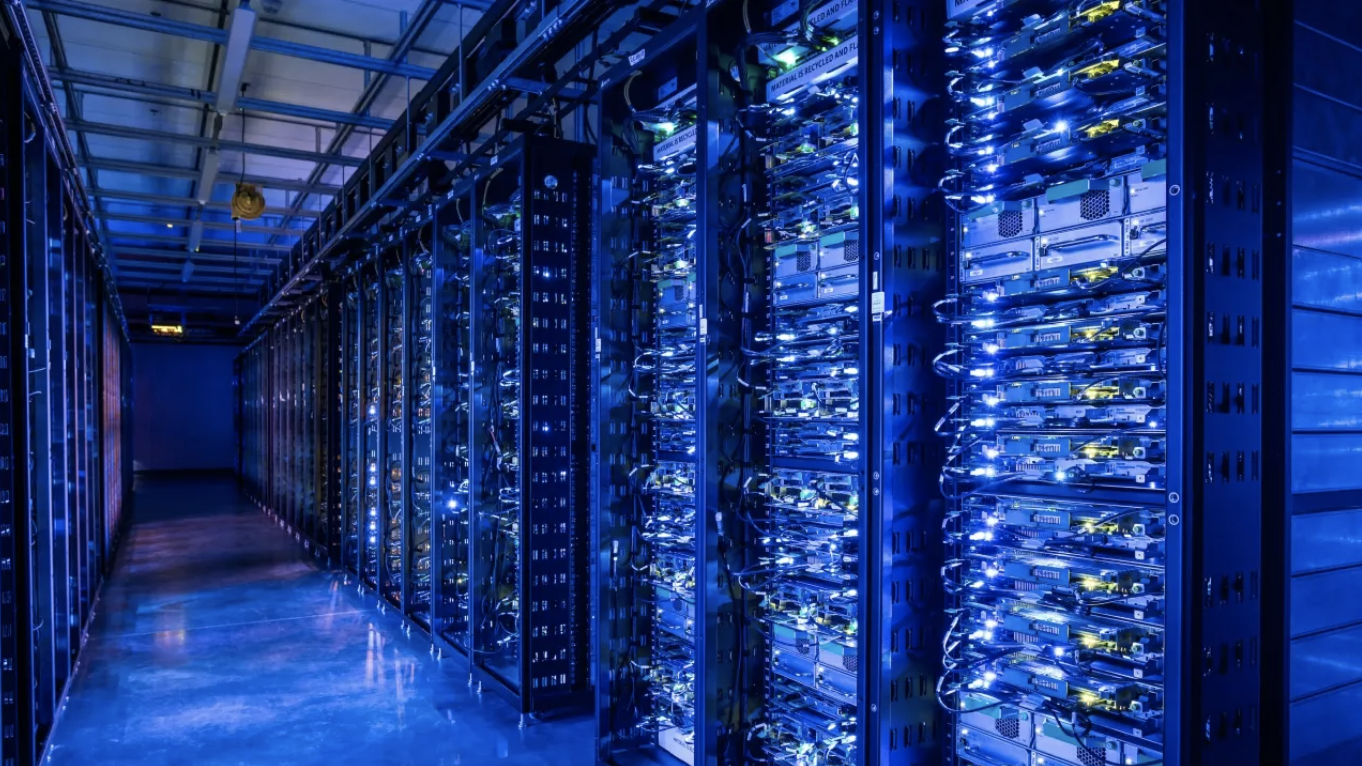 Speaking to Engadget, the Facebook spokesperson did not directly comment on whether the company is developing a custom chip. However, the official said, “Facebook is always exploring ways to achieve higher levels of computing performance and power efficiency with partners and its own effort.” said.

According to the news in question, anonymous sources claimed that Facebook has developed not one, but a series of special chips to power its different services. For example, Facebook is designing a chip to power its machine learning functions to offer content recommendation. It is also trying to make improvements to video transcoding to improve the quality of live broadcast content.