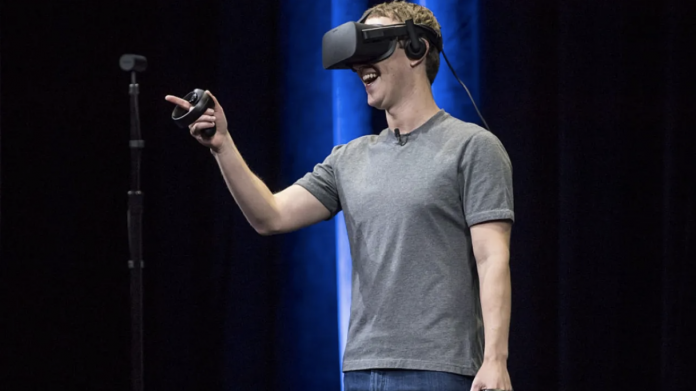 Facebook has taken the first step towards its metaverse goals. The company, which aims to create a virtual universe, will receive 10 thousand engineers in Europe.

Social media company Facebook announced that it will hire 10,000 staff for its virtual universe (metaverse) goals. The company is launching a new project in the European Union to develop a virtual universe. Company officials announced in a new announcement that qualified engineers will be employed in EU member countries for the said target.

According to the BBC’s report, the metaverse is an online world where people can play, work and communicate in a virtual environment, often using VR (virtual reality) headsets. Facebook CEO Mark Zuckerberg is also among the pioneers of the metaverse. 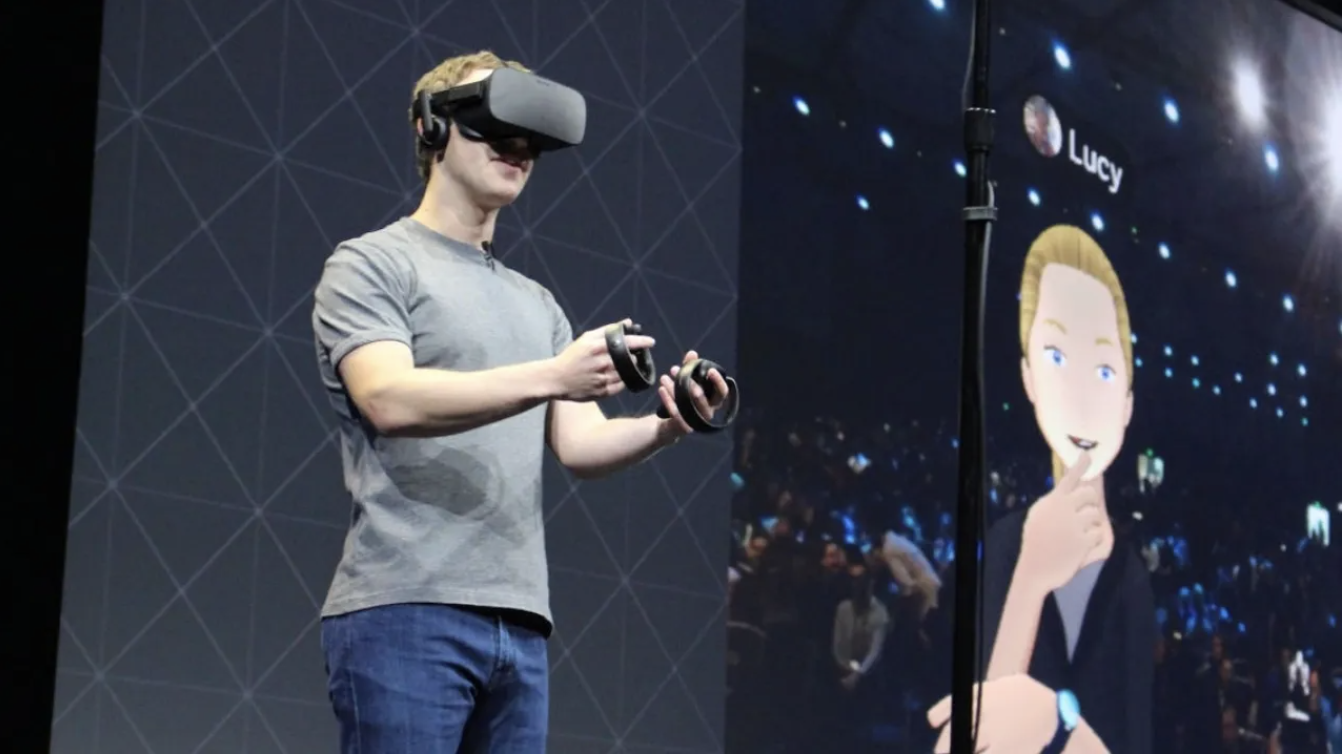 “The Metaverse has the potential to help unlock access to new creative, social and economic opportunities,” Facebook said in a statement. Europeans will reshape the metaverse. New jobs to be developed over the next five years will include expert engineers.” said.

The social media company thinks that the metaverse cannot be developed by a single company. That’s why Facebook gave the green light to cooperate. It also promised $50 million in funding for nonprofit groups. However, according to Facebook, the metaverse will appear in 10 to 15 years.

So, what do you think about this step of Facebook? We are waiting your comments…