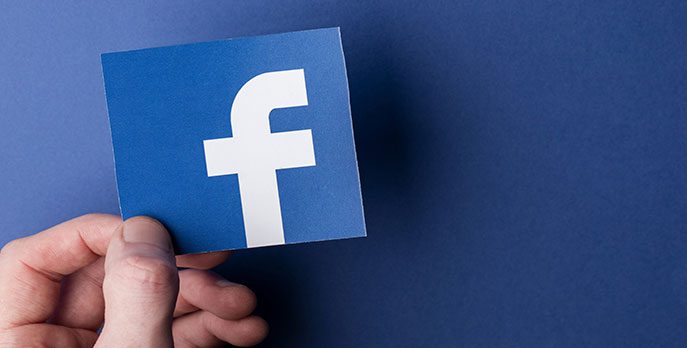 Facebook plans to offer an experience to rival Clubhouse in Messenger Rooms soon. Preparations for this broadcast feature continue under the name of “Live Audio”.

The news that Facebook was planning to bring a competitor to the Clubhouse came to the fore last month. Alessandro Paluzzi, who created new features by doing “reverse engineering” studies in mobile applications, shared the screenshots showing the operation of Facebook’s voice chat feature. Paluzzi reached the signs of this experimental feature through the codes of Facebook’s Android app.

In the current build of the experimental feature, users are asked what type of room they want to start. One of these options is a private voice chat room for friends to join. Although a maximum of 50 people are accepted to a room in Messenger Rooms, it seems likely that this limit will be lifted or raised in the voice chat feature that will rival the Clubhouse.

Facebook confirmed the preparations for the voice chat feature to rival Clubhouse. In the statement sent to TechCrunch by the company, he stated that the screenshots received by Paluzzi belong to one of the different options evaluated. Since Facebook’s feature is still experimental, it seems likely that there will be changes in its final design.