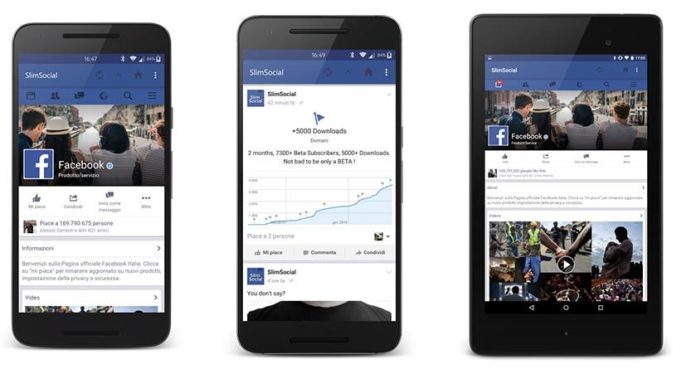 Facebook is preparing to make changes to the UI of the Android app. The social media giant has created an interface where the menu design of the application has been recreated.

Facebook focused on a simpler experience by offering a white-weighted user interface on its mobile app a few months ago. But the social media giant seems to plan to color the Android app a little.

Facebook made a big change in the Android app’s menu. The company has changed the layout of the options on the menu as well as the background. The list layout, which is compatible with the white theme, has been replaced with the blue background and large rectangular options.

As you can see above, there is not much difference between the functional level old (left) and new (right) user interface options. Only design changes were made to the application. The background in the Settings section has been changed to blue, and the tabs are placed in different sizes, in a messy layout.

The new UI is currently available to a limited number of users. It is not yet known whether other parts of the application that are compatible with the white theme will be replaced by subsequent updates.

In the past weeks, stable and beta versions of Facebook have been removed from the Microsoft Store without notice. However, those who are already installed on their devices can still use the application.