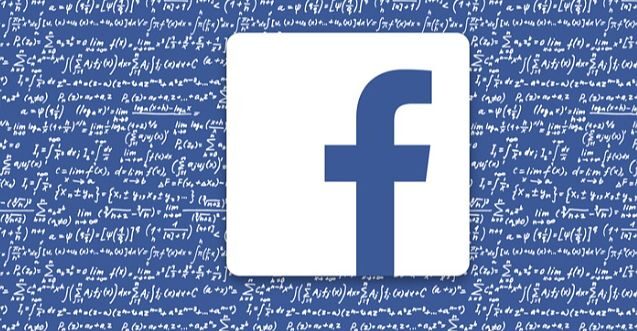 Facebook came to the agenda with the lawsuits brought against it, but this time it came up with the lawsuit it opened on two different websites. He sued two companies, one US-based and the other Spain-based, which earned money on Facebook, Instagram and Facebook data.

Facebook announced the lawsuits filed against the two websites in question with a blog post published today. The two lawsuits filed by the social media giant can be considered as two new links of the chain of lawsuits the company filed in the past year and a half.

The first of the lawsuits filed by Facebook was opened in Madrid, the capital of Spain. Facebook brought a company named MGP25 Cyberint Services, which runs a site selling Instagram likes and comments, to court.

Commenting on the lawsuit filed by Facebook in Spain, Facebook manager Jessica Romero explained that she fled Instagram’s restrictions by establishing a fake system connected to the systems of the company’s official Instagram application. Romero said they were suing the company for continuing to run the website despite Facebook’s letter to terminate this service.

Facebook filed a lawsuit against Muhammed Zaghar, the owner of the website massroot8.com, in San Francisco, USA, in addition to the lawsuit he filed in Spain. The website owned by Zaghar claims that it allows multiple Facebook accounts to be managed from a single screen. However, when logging into the website with Facebook information, users’ Facebook passwords are obtained by Zaghar.

Having acquired Facebook passwords of their users, Muhammed Zaghar uses these passwords to secretly access users’ accounts and collect data from their friends. Documents uncovered by Facebook’s lawsuit against Zaghar show that Zaghar has accessed more than 5,500 Facebook accounts. Facebook claimed that in the lawsuit it filed against Zaghar, the Computer Fraud and Abuse Act, which determined hacking crimes, was violated.

Commenting on the lawsuit filed against Muhammed Zaghar, Jessica Romero said that Facebook did not disable Zaghar’s website, despite sending a letter to Zaghar similar to Spain. Romero stated that Zaghar operates two other sites that sell Facebook likes and follow-ups apart from the lawsuit site.